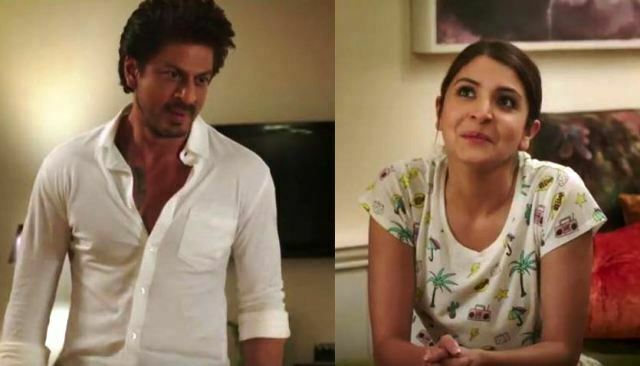 The story revolves around Harry & Sejal’s journey across Europe. A search for Sejal’s engagement ring makes Harry understand love & relationships better. Sejal experiences new found freedom, security & solace in Harry’s company. And in between all of this… there is love, life, lies. thrill, fantasy and the voice within.

The film is the Romantic Comedy and Promises the Great Journey of SRK and Anushka. After a Long time, you are going to see SRK in a Romantic Comedy Avatar. Enjoy the Character Kharaab Trailer. 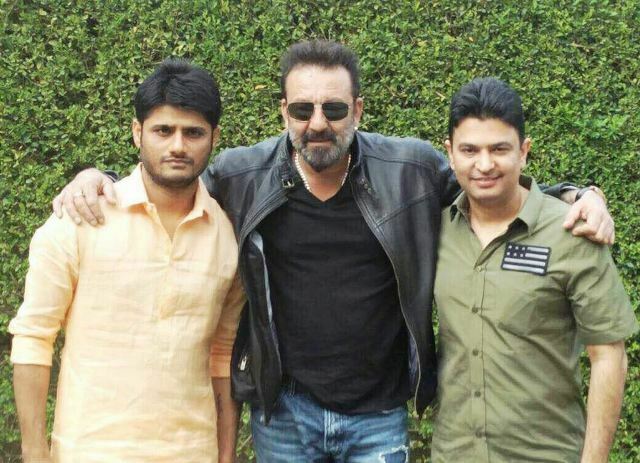 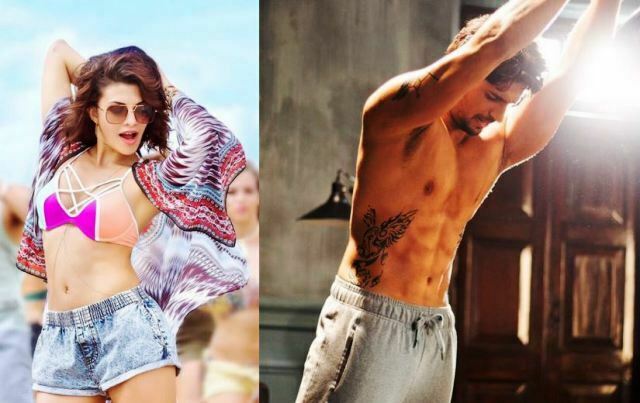