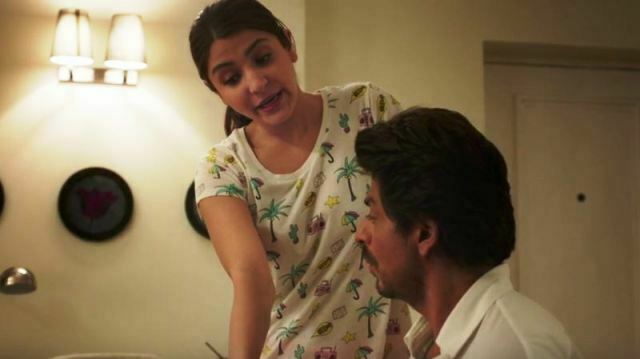 SRK’s Punjabi Accent and Anushka Sharma’s Gujarati Accent is just marvalous, Both did a very fantastic job of playing on the screen and they are easy to relate the characters. SRK is back in a Romantic Comedy film and Anushka-SRK’s On-Screen Chemistry making everyone excited. 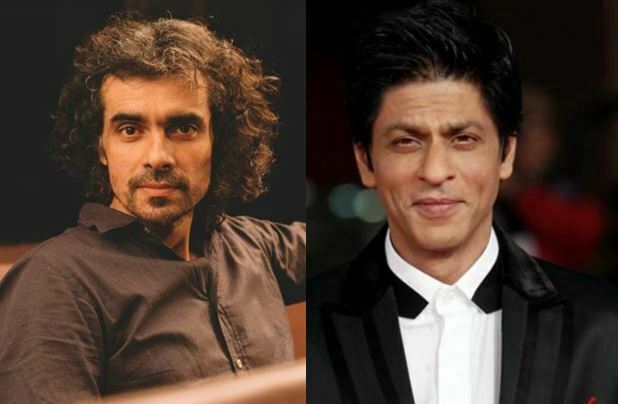