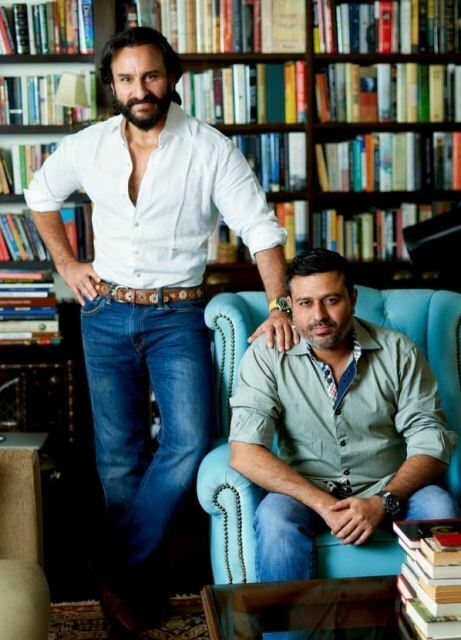 Jawani Janeman will be the Family Entertainer Comedy Drama film around the relationship of a 40 Year old and his daughter. Saif Ali Khan Plays the role of Father and the lead actor in role of his daughter is not locked yet.

Apart from this, Saif Ali Khan is already in a Buzz for his upcoming big film Baazaar releases on 26 october in cinemas. 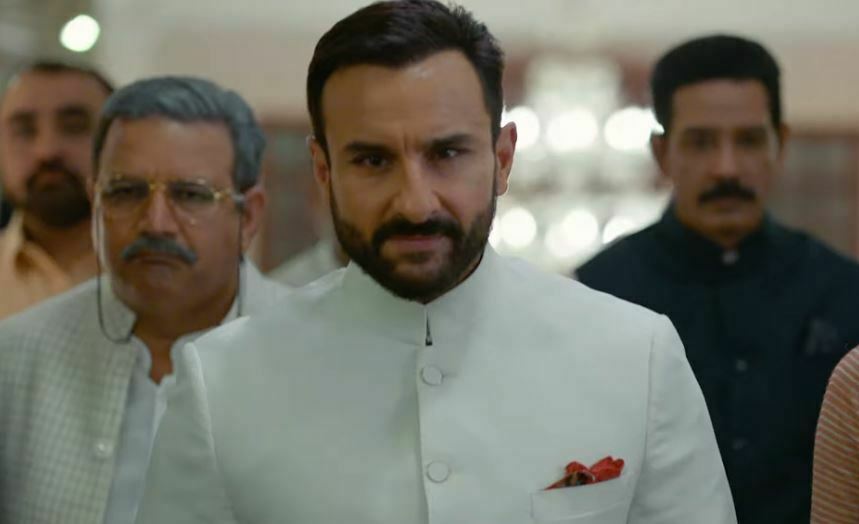 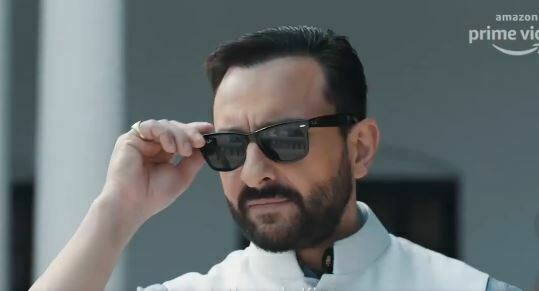