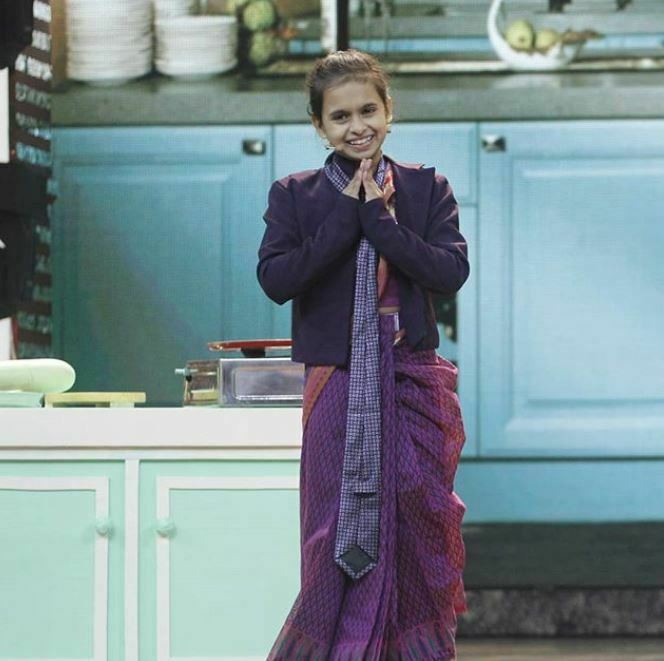 Anish Railkar, Inayat Verma, Shreesha, Dipali Borkar, Angelika Piplani and HarshRaj Lucky were the Top 6 Finalists Contestants who performed in a Grand Finale and Finally we got the Winner of the Season 3 of India’s Best Dramebaaz.

India’s Best Dramebaaz Season 3 judge by Sonali Bendre, Omung Kumar and Vivek Oberoi. Later, Huma Qureshi joined the Place of Sonali Bendre and they have Selected the Winner. Dipali Borkar finally lifted a Winning Trophy in Grand Finale and She have been Awarded with Trophy Prize and Money Prices.

Dipali Borkar have shown her Unique Acting Skills and impressed Judges and Viewers of the Show. Finally Judges have made her the Winner of IBD 3. Earlier this show, Dipali Borkar remained Actor as Little Kashibai in Sony TV’s Peshwa Bajirao.

Finally, Achieving the India’s Best Dramebaaz 2018 Winner Title, Dipali Borkar have proved that She is the Decent Little Actor who is having Bright Future Ahead.

What you wants to Say about the IBD3 Winner Results? Comment Below! 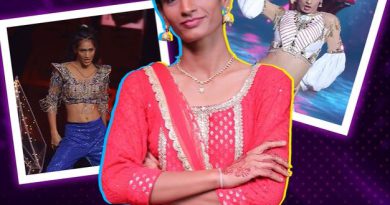 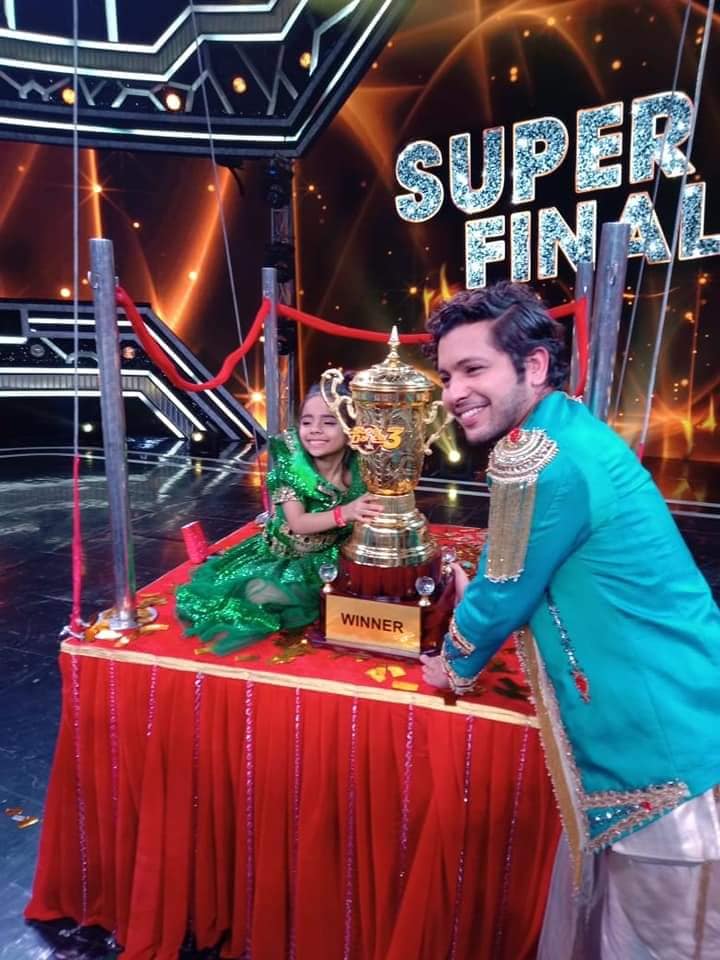 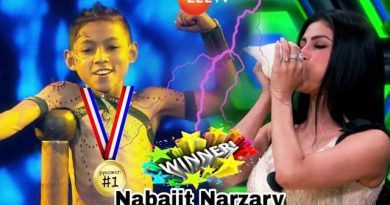