John Abraham was in news for his upcoming film based on Nuclear Test is done in Pokhran. Now the Shooting of the film Kick Started Today on 31st May 2017, John Abraham revealed the Day 1 Shooting Picture from the Set. 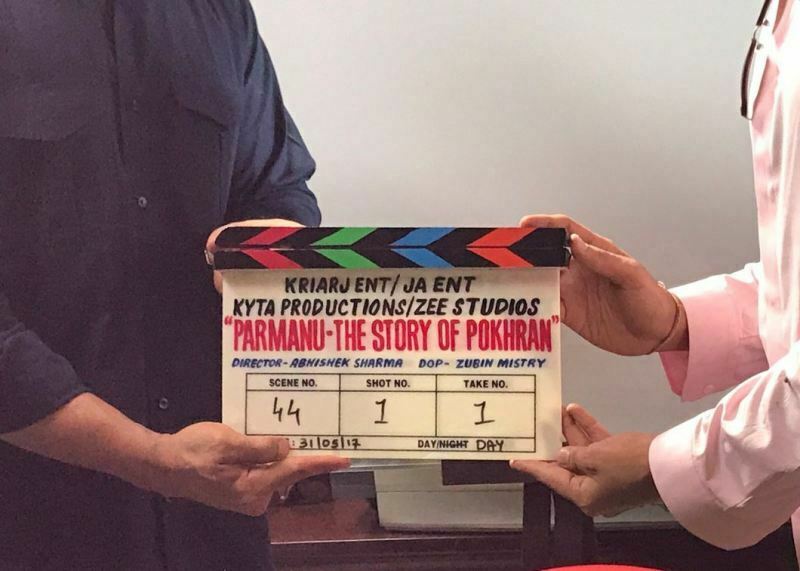 “I am glad to collaborate with John on this film. His involvement as an actor and a producer adds great value and credibility to my vision,” said Mr. Abhishek Sharma.

“I have never been in a hurry to produce films, I have been reading and searching for subjects that are disruptive yet engaging, stories must resonate with a current social political economic mood of the country and finding stories that reflect this takes time, this film fits perfectly with my pursuit,” Mr. Abraham noted.

“This story is one of the resilience and gumption that was shown by our national agencies to achieve one of the most critical achievements of the 20th century for our country. This will be our tribute to those men and women who selflessly serve our country and do not expect any accolades in return,” said Arjun Kapoor of Kriaj Entertainment.

Parmanu-The Story of Pokhran Scheduled to release on 8th December 2017. 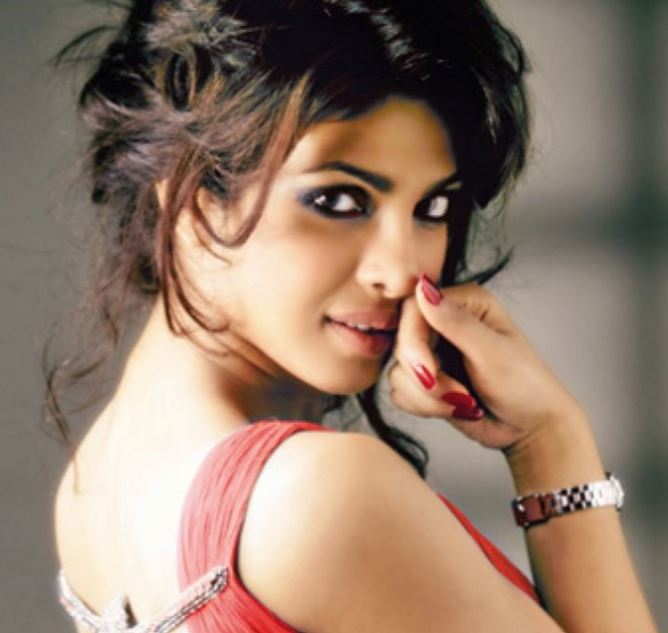 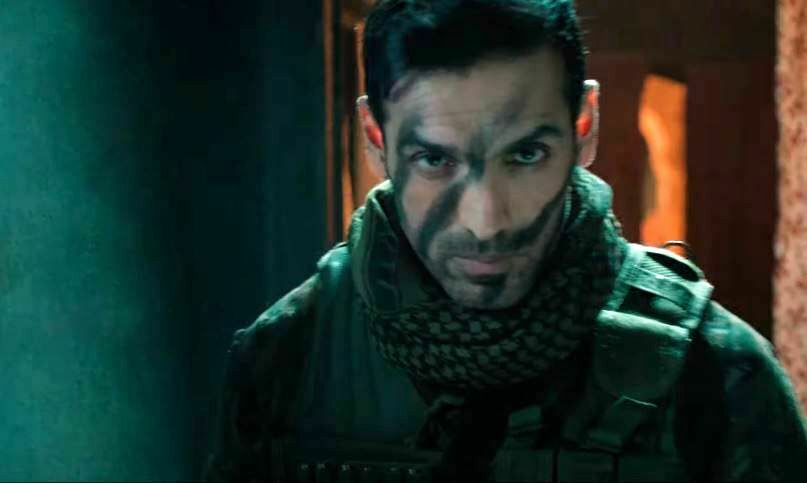