Here is Sneak Peek of Kaabil, Hrithik’s eyes tells everything about the film. Even Hrithik is playing Blind man role, his mind sees all. Also Kaabil Logo revealed with the Motion Poster. Background score is intriguing and makes everyone excited for the full Avatar of Hrithik.

“#KAABILDiary Day 4. Started shooting with Hrithik today. His focus, dedication & perseverance makes him the superstar that he is.” Director Sanjay Gupta twitted

Movie Scheduled to release on 26th January 2017 and confirmed to clash with SRK’s Raees on same day. 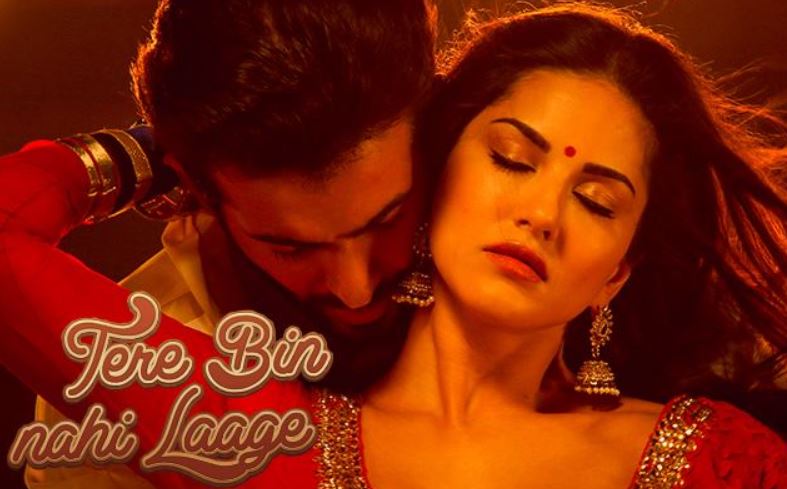