Very Famous Indian Film producer Karan Johar is busy with promotion of his production film Shaandaar which stars Shahid Kapoor and Alia Bhatt. There are only few films under his Direction but as a Production he did awesome job and gave the fantastic box office hit films. On his Journey from 1998 till now he had lots of fans and followers in social networking sites. Recently he announced that he has the Big Follower list of 7 Million on Twitter and this is all because of love from the fans.

Getting Social networks followers is hard for many of the big celebrities but as a Producer he has the Big list compared to the many reputed actors and celebrities. This is just because of his regularity and public interaction with his each produced and directed film. Moreover he also worked as Actor in Bollywood and gave the acclaimed Performance.

At #7million followers today!! Thank you to my Twitter family! Lots of love and positivity to all….

Many Bollywood actors like Shahid Kappor, Alia Bhaat, Parineeti Chopra just got More than 5 millions Followers, and KJO made the buzz by whopping number of List. Multi talented guy who actively remained Judge of the many reality show celebrating his success on Twitter. Stay Tuned for more interesting news. 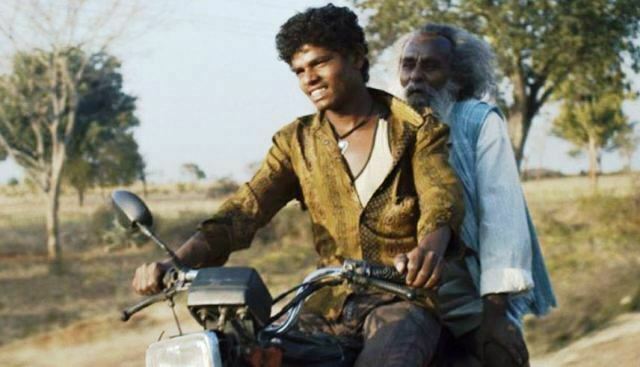 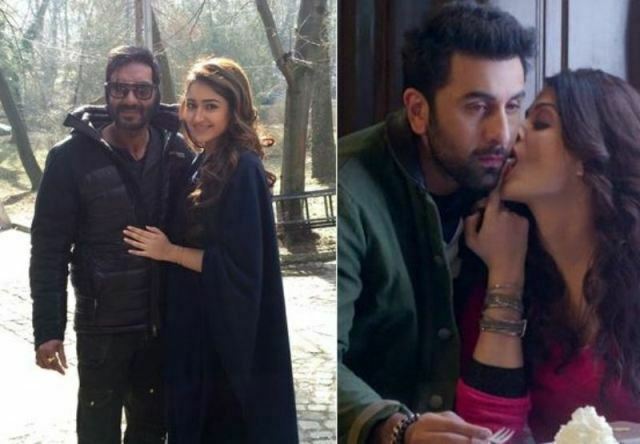 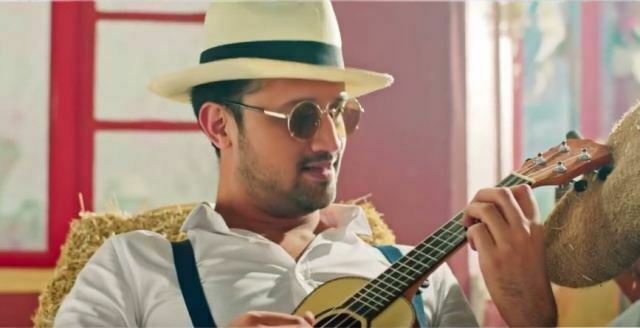