Parineeti Chopra, who did awesome job as lead role in the Shuddh Desi Romance with Sushant Singh Rajput, almost disappeared after her last film Kill Dil 2014 film. Its rumored that the Priyanka chopra is producing the film and going to launch her cousin Parineeti Chopra. Its been also noted that the Kill Dil girl Parineeti Chopra is looking for the perfect script and role for upcoming film which suits best to her.

Rumors on rife are Parineeti Chopra has few scripts lying on her desk and she is looking for the perfect one. More interestingly Priyanka chopra, turned producer to re launch her cousin in her upcoming film. If reports are to be believed Parineeti Chopra consults priyanka for advice for the career related matter. 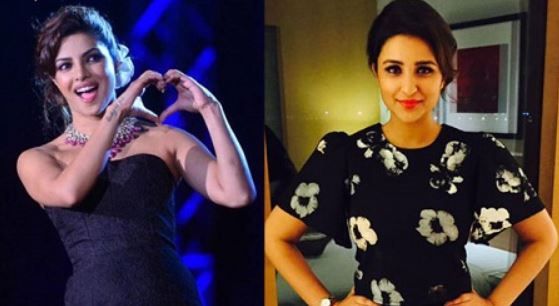 More interestingly Piggy chops producing the film for her sister. Meanwhile Priyanka is busy with the Dil Dhadkne do movie promotion and also had the lead role in Bajirao Mastani as Bajirao’s first wife Kashibai. She also had the other projects lined up for next yer which is Calender Girls, Dostana 2 and Gangaajal 2. Priyanka has floods of project awaited. Its interesting to see How she helps her cousin Parineeti Chopra to boost her career. Stay Tuned for Upcoming news. 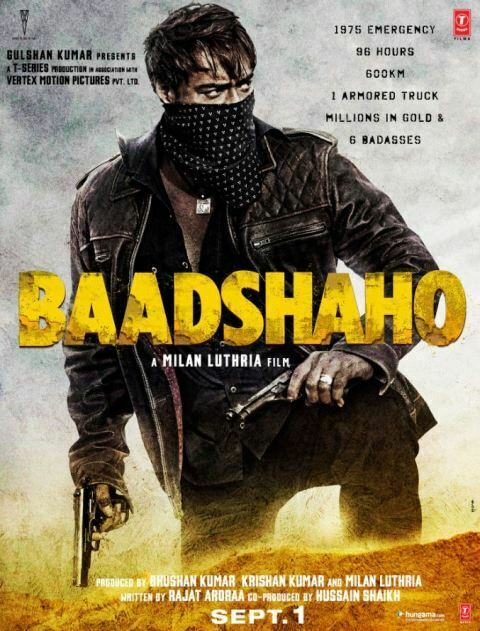 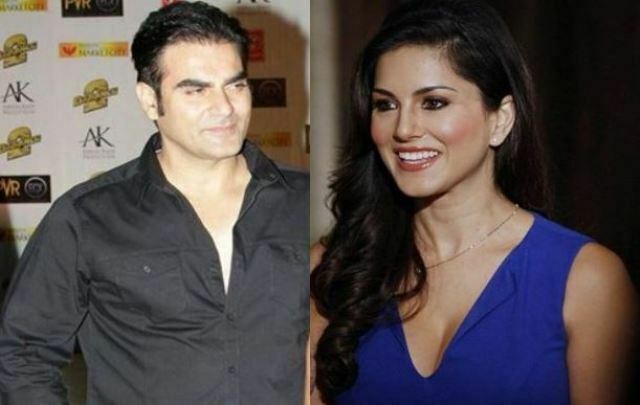 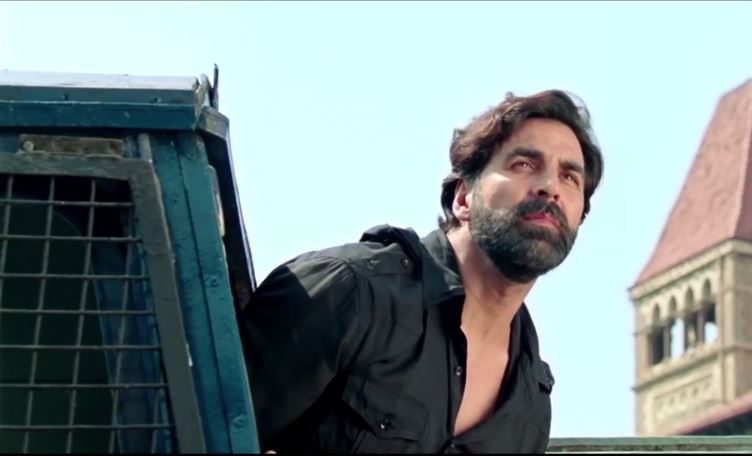 Gabbar Is Back Trailer: Akshay Will Rebel to Inspire millions