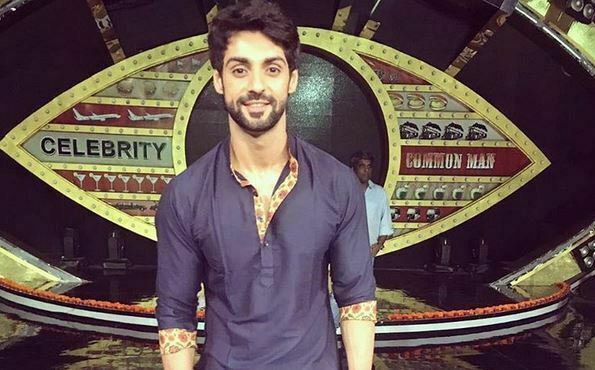 Karan Wahi has been awarded as Best Newcomer by Indian Telly Awards. Later he won the Most Fit Actor by Zee Gold Awards. He is also nominated as the best anchor for Nach Baliye 6. He is now expected to come back to host the Indian Idol Season 7.

Sony TV all set to recreate the magic of First Season by reprising the First Season Judges Sonu Nigam, Anu Malik and Farah Khan and now Karan Wahi Confirmed He has been approached to Host the Indian Idol 7 reality show.

India-Forums, spoke to Karan Wahi, who confirmed the news, “Yes, I have been approached to host Indian Idol 7, but nothing has been confirmed yet. Talks are still on.” 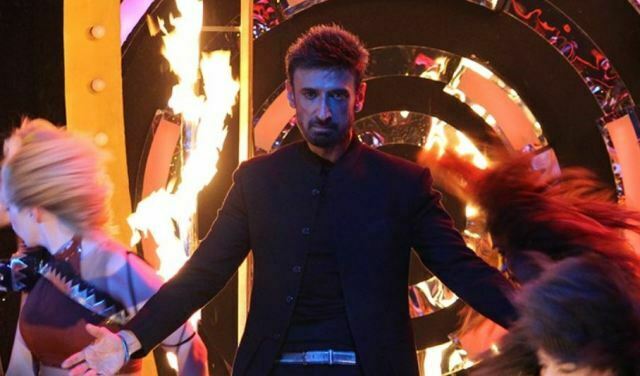 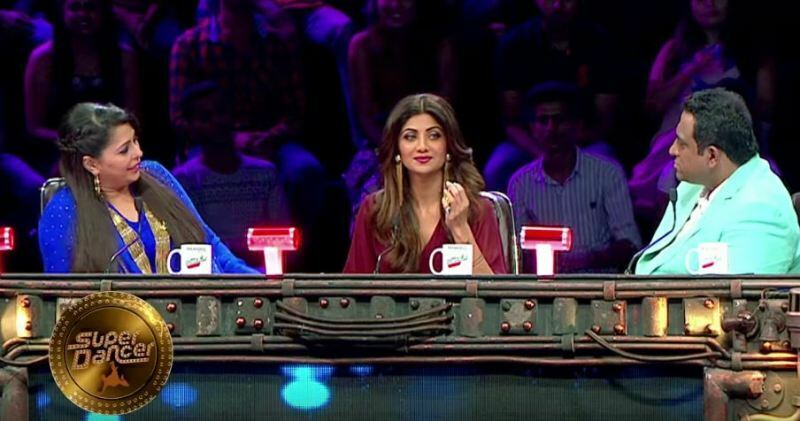 Super Dancer Elimination on 23rd October 2016, See who is Eliminated 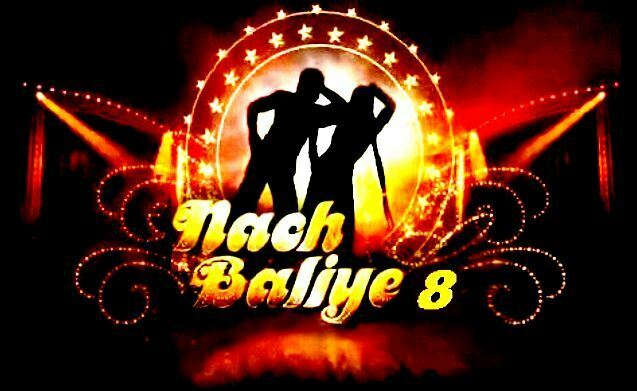