Forrest Gump Movie Story is about a slow-witted but kind-hearted man from Alabama who witnesses and, unwittingly, influences, several defining historical events in the 20th century in the United States. Aamir Khan is the lead actor for Laal SIngh Chaddha, Produced by Viacom18 Studios and Aamir Khan Productions.

Advit Chandan is the director of the film who earlier worked with Aamir in his home production film Secret Superstar. Kareena Kapoor Khan and Aaamir Khan’s Chemistry will surely catch the attentions. Laal Singh Chaddha scheduled to release on Christmas 2020. 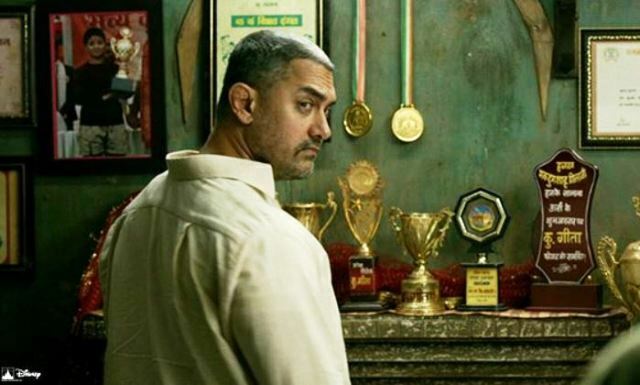 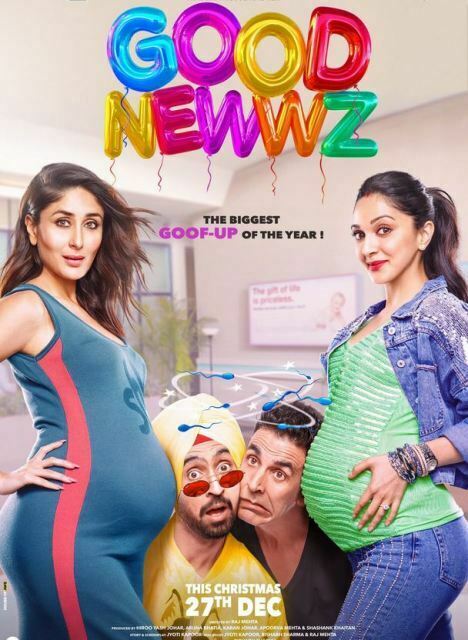