As you know Action film director Rohit Shetty and Bollywood Action Hero Akshay Kumar paired up for the new film titled Sooryanvashi and the nation is excited for the Same. There have been Several Speculations for the lead Actress in Rohit Shetty’s film and finally, Katrina Kaif bags the lead role opposite Akki in a film.

There have been Several Speculations that Katrina and Akshay are coming together and after several days, the news turned out true when Akki himself revealed it. Akshay Kumar and Katrina Kaif earlier worked together and gave several hit films from 2006 to 2010. Now, after a long time they are back together in a promising film.

Akshay Kumar Shared the news and wrote on his Twitter handle, “Welcome to our COP UNIVERSE #KatrinaKaif…OUR SOORYAVANSHI GIRL.” He Appeared with Katrina Kaif, Rohit Shetty and Producer Karan Johar.

Apart from this, Katrina Kaif will be seen with Salman Khan in a film Bharat on Eid 2019. Stay Tuned for more exciting news updates. 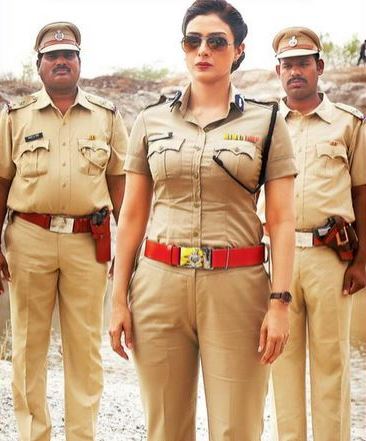 Rajinikanth’s Kabali First Look Posters unveiled: He has the Power 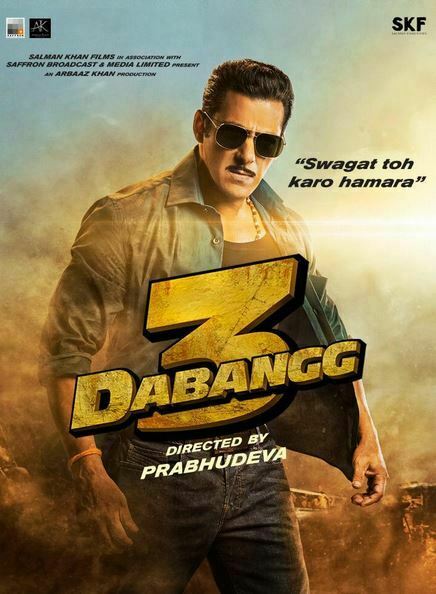