It’s Biggest Breaking news revealed on Varun Dhwan’s Birthday today on 24 April 2019. Coolie Number 1 Starring Govinda and Karishma Kapoor have been filled with too much fun and entertainment. Now, Varun Dhawan and Sara Ali Khan all set to make it very Special and Entertaining with their Comedy Avatar and Acting skills in Coolie Number 1 Remake.

The Shooting of Coolie No 1 Remake to start in August 2019 and it’s been officially confirmed. Varun Dhawan’s father David Dhawan is the director of the film and the film is produced by Vashu Bhagnani was also backed the 1995 film.

After giving Super hit Judwaa 2, Father and Son Duo are back with their next collaboration on Super Hit Coolie No 1 remake. The news of Varun Dhwan’s next film Coolie Number 1 on his Birthday is the Biggest Treat to his fans.

Apart from this, Varun Dhawan’s latest release was Kalank and Sara Ali Khan was appeared lastly in Simmba Movie. 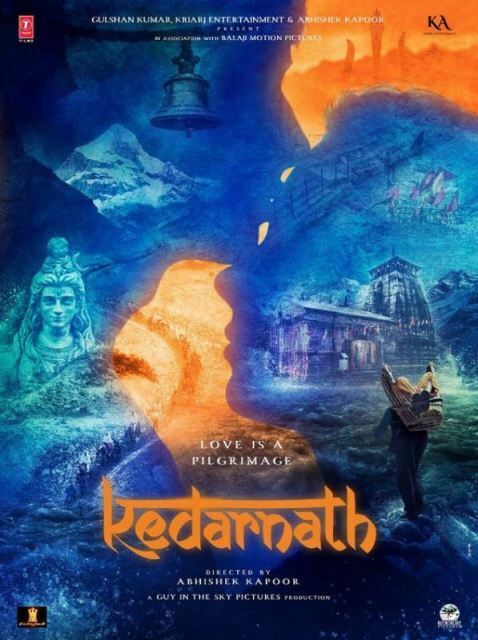 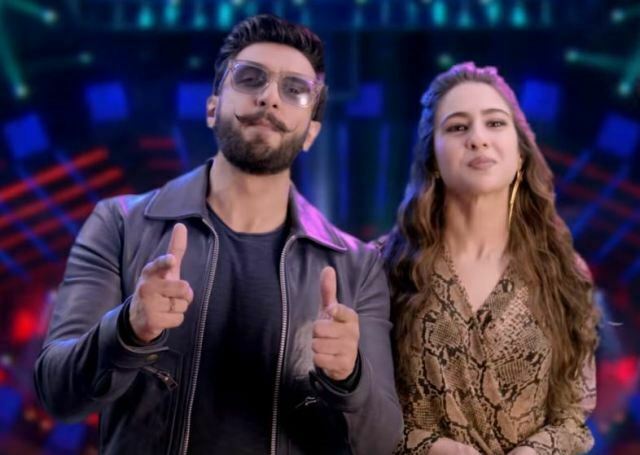 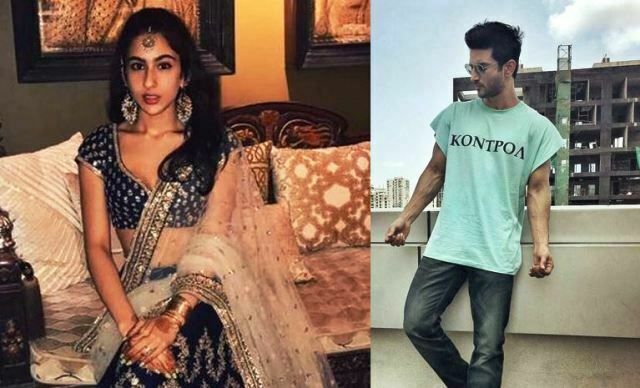