Dostana, Bollywood 2008 biggest grossing movie by Tarun Mansukhani managed to get decent box office earnings and due to the success and audience interest in such homosexuality romantic comedy film director decided to re open the screen to bang the box office once again starring the new faces and replacing excisting characters in the sequel film. Karan Kamal, new bollywood face has been replaced with the Abhishek Bachchan role in the film. John Abraham will reprise the same role as Dostana.

As per the rumored news the film setting is relocated from Miami to London. Box office predictions of the film Dostana 2 is sky high and audience are really excited to watch at theaters. It’ll surely gonna hit the theaters on release past movie starring John Abraham, Abhishek Bachchan and Priyanka Chopra was box office amazed and people appreciated it. This time director      Tarun Mansukhani and producer Karan Johar came up with new Bollywood stars in the sequel. Check the star cast in the Film

This time movie gonna have lots of fun and LOL moments with comedy acting kings Ritesh Deshmukh and Shreyas Talpade. Both of them have vast Bollywood comedy film acting experience. Shreyas  had past popular funny hilarious films like Housefull 2, Golmaal Returns Golmaal 3 and Ritesh worked on successful projects like Heyy Babyy, Humshakals, Housefull, Housefull 2, Dhamaal, Kyaa Kool Hai Hum, Kyaa Super Kool Hain Hum and Grand Masti. They both are the actors who perfect fits in all type of role and they are positively responded in funny act more by audience. 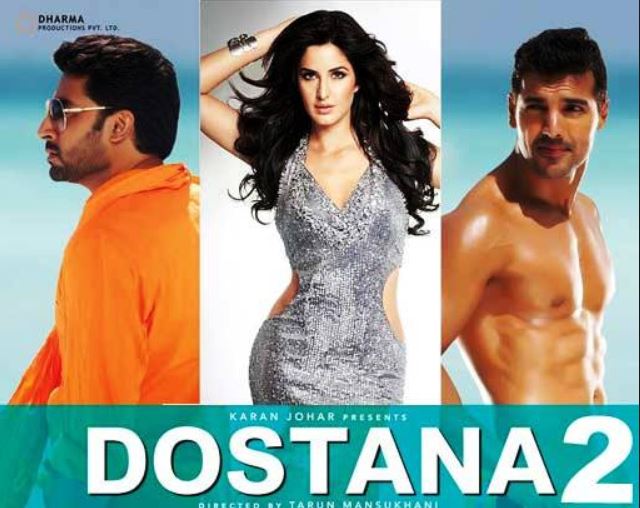 Karan Kamal is the new face in the film signed by director and producers to have Abhishek Bachchan’s role in the film. John Abraham will reprise the same character as in the past Dostana film 2008. Katrina Kaif, the gorgeous beauty queen is the lead actress in the film replacing the Priyanka Chopra in the film.

Katrina Kaif has the broad Bollywood film experience in every type of role and this time she gonna share the screens with new stars. There are lots of fans of Katrina worldwide and she is the sexiest and gorgeous acting queen perfect fits for the Dostana 2 character lead actress.

Dostana 2 First look poster not yet leaked and as in the previos film Dostana 2008 Priyanka Chopra share the room with both gay guys Abhishek Bachchan and John Abraham, Katrina Kaif gonna have the same appearance in the film by wearing Bikini.  Dostana 2 movie release date not yet announced but it’ll be released in 2016 worldwide

Stay tuned for more updates. Say your words about the film Dostana 2 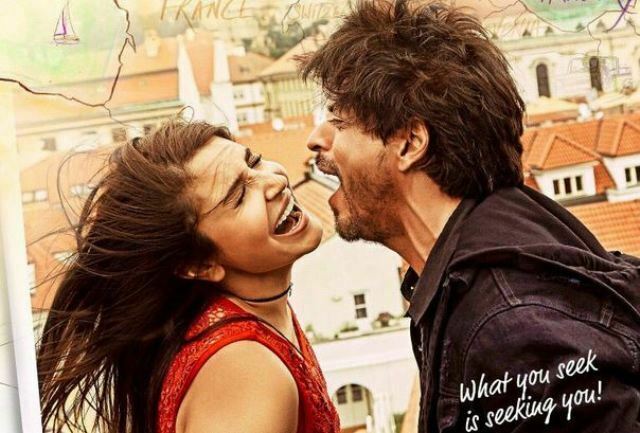 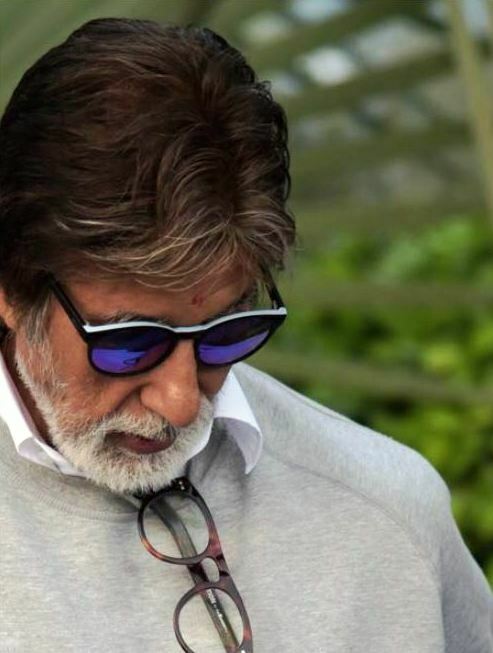 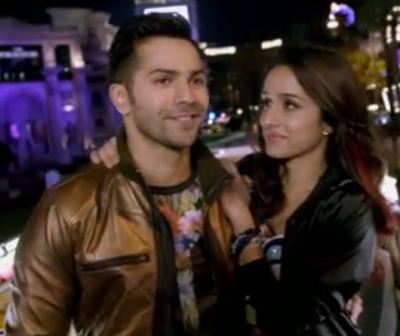