Story is in the Line of the OMG movie theme is based on the religious believes of Indian people. Its the realistic story line of the Hindu people belief. In movie OMG (2012)  Paresh Rawal is looking for the God and ask questions against the Existence of god. Same way Amir khan is in search of GOD.

Movie PK Made the Massive Box office collection on his first day release and almost collected the 26.63 crores on domestic. Even the PK (Peekay) is compared with the OMG (2012) film, the film set to made the massive box office collection on the first week because public loves the acting of the Amir khan and always people expects something unique from the Aamir.  Peole review the film as the best but it failed to break the Shah rukh Khan’s Happy New year and Dhoom 3 of the year. Happy New year Made the Massive First day collection of ₹44.97 crore on first day and Dhoom 3 is the second lead movie of the year making the ₹36.22 crore box office collection on first day. PK is the 3rd which makes the  ₹26.63 crore on first day. Music of the PK is rated as an Average but the Theme and concept was Good. OMG movie would affect little bit on overall Peekay Movie business.

Gopala Gopala is the Upcoming 2015 Telugu satirical drama movie starrer  Daggubati Venkatesh, Pawan Kalyan, Shriya Saran and directed by Kishore Kumar Pardasany. The Film is Official remake of the OMG – Oh My God!, Umesh Shukla’s 2012 film. The Telugu Film Gopala Gopala is scheduled to be release on 14th January 2015 in India. Film budget is around INR 120 million. But as its the storyline of the Both the earlier released movie OMG and PK (Peekay), it will surely impact directly on the end business after release. Watch the 2 Minute Public review after first day first show release.

OMG made the huge business and PK is surely gonna make the much more box office collection. Lets wait to see how Gopala Gopala hits the Box office after release. 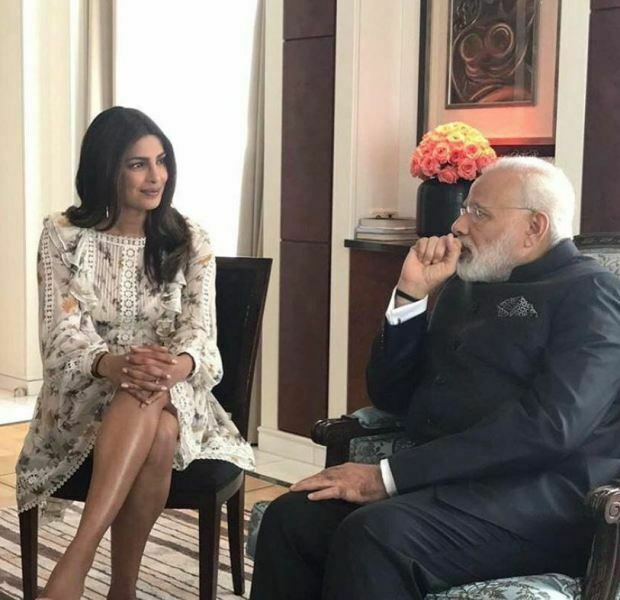 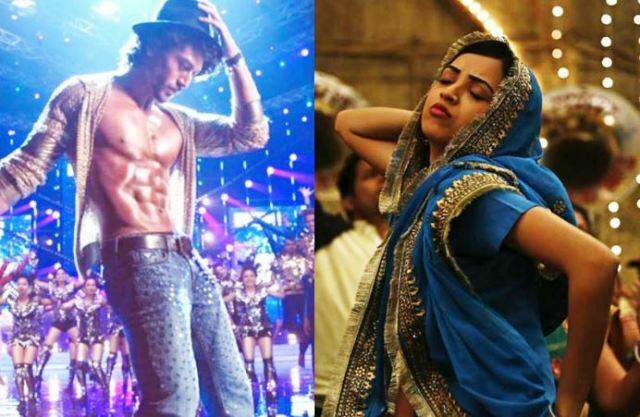