Romantic Horror and Suspense film Khamoshiyan doing well comapred to the Hawaizaada at box office. Public rushed at the theaters on weekend by getting reviews of both the films. Khamoshiyan didn’t disappointed the audience as it contains the nice storyline along and even the actors are new in the film they preformed well including the actress. Gurmeet Choudhary and Sapna Pabbi both are the new Bollywood stars but they performed very well in the film.

Khamoshiyan increased the chances of Both the new growing stars to get more films in the future. Yes they ave the fantastic performance in the film. Audience appreciated both them. Ali Fazal is the fabulous in the film as a Writer and film was good and entertainer including every aspects from directions to productions and casting as well.

Khamoshiyan did the good business on the first two days (ie. Friday and Saturday), managed to get more seats ans screens opening in the country. Khamoshiyan first day collections was good compared to the second day and film runs stable on the third day. Sunday weekend collections of the Khamoshiyan was decent enough. Khamoshiyan Sunday Box office collections was 3 cr + and adding the 2nd day Saturday earnings

Public loved the movie with Horror, suspense and Romance compared to the History reveling Hawaizaada. So the Film already did the 10 cr+ business in just three days. So its the good business in such hard competition with the ongoing Akshay kumar starrer baby movie and Ayushmann Khurrana starrer Hawaizaada. 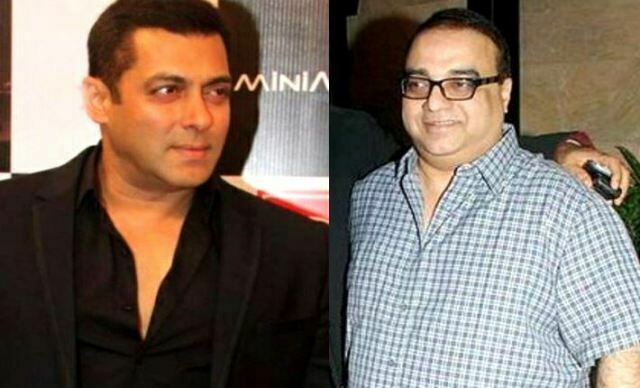