R. Balki’s awkward named film Ki and Ka First Look Motion Poster is out. Movie is named based on words ladKI and ladKa. Film Featured never seen before on screen couple Kareena Kapoor and Arjun Kapoor. Movie is Directed and Written by R. Balki. Movie is based on A young couple’s marriage challenges the gender roles placed upon men and women in Indian society. 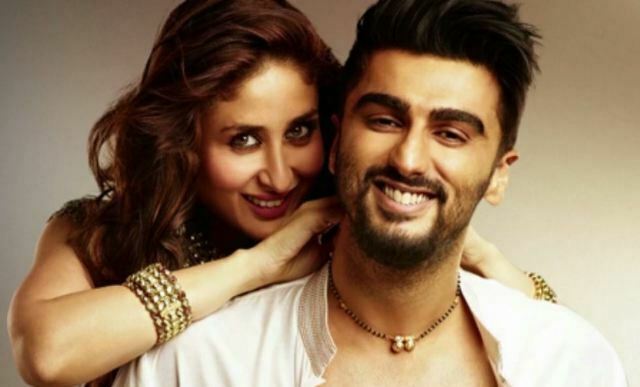 Movie shows the solid on screen fun and Quirky moments among leads. The film derives its title from linguistic gender divisions of the Hindi language found in the words “ladki” and “ladka” meaning “girl” and “boy”. Movie depicts that there is no difference between men and women in India. At the First Sight you won’t understand from the Motion Poster but when you gone through representation very closely you’ll find the same. Both Arjun Kapoor and Kareena Kapoor Khan looks adorable. Amitabh Bachchan and Jaya Bachchan are also been part of R. Balki’s Ki and Ka. They spotted on the sets while Ki and Ka shooting of his cameo role. 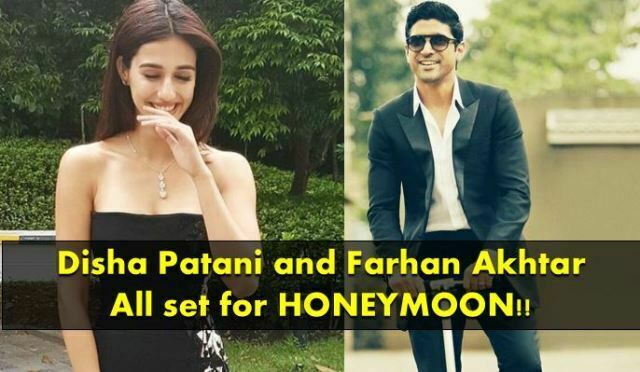 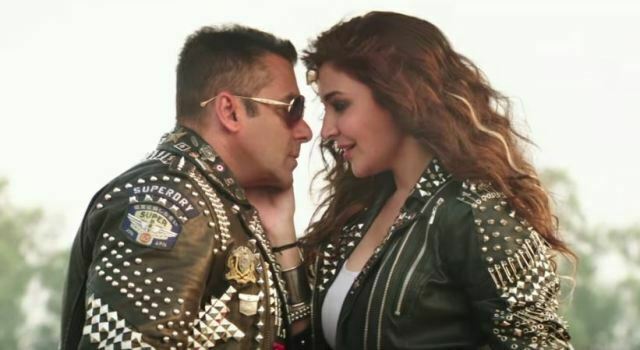 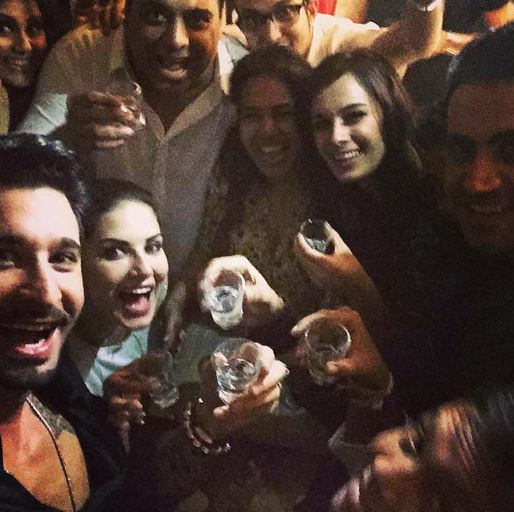