Bejoy Nambiar’s Directional Bollywood Thriller film Wazir Produced by Vidhu Vinod Chopra and also interesting story line penned by VVC. Movie Story and Characters on screen Acting is totally tremendous and which helped to get massive growth to film by the end of the First Weekend. Wazir movie Opened on slow pace and by the End of the Sunday on First Weekend Film Collected 21 cr in India and 10.48 cr in Overseas markets.

Farhan Akhtar, Aditi Rao Hyderi, Amitabh Bachchan, Neil Nitin Mukesh, John Abraham Starrer Wazir started with limited number of Seats in Country and gets little benefits as it was the only released Bollywood film for this Friday. Wazir movie is Well scripted film with Awesome On screen picturization, loved by the Fans.

Above Collection report on upward trend by each day shows the Audience Love to it. However film gets an Average critical reception and ratings. Film Gonna slow down by next week. But People absolutely loved the Killer and Top notch act of Master class actors Farhan and Amitabh. Have you seen the film ? We are excited to hear from your side, Thanks ! 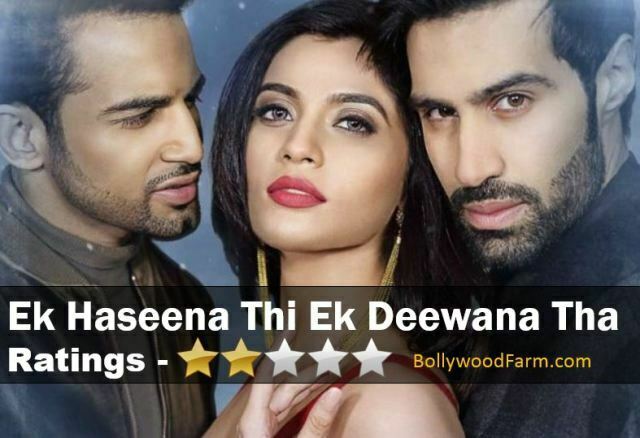 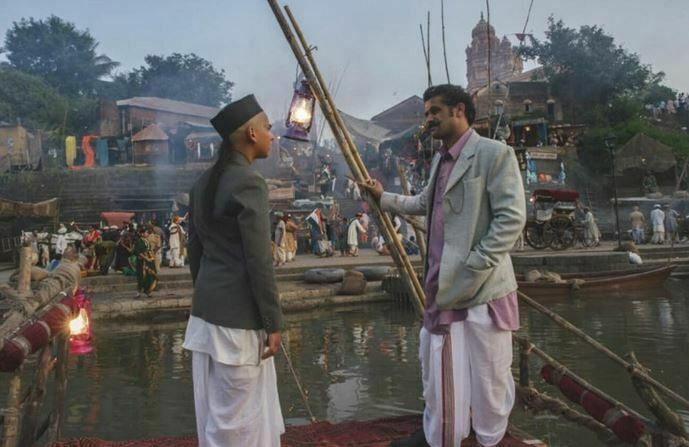 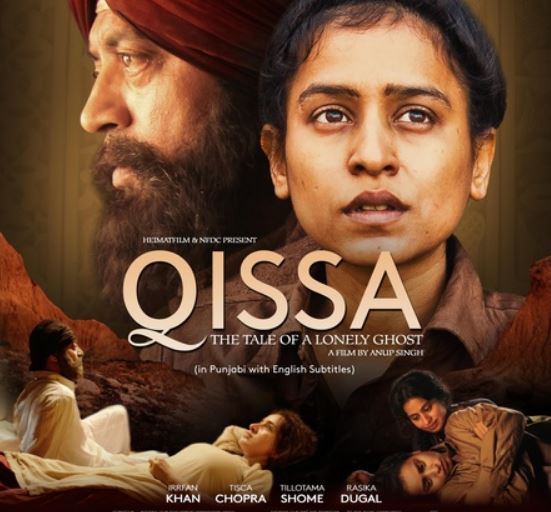