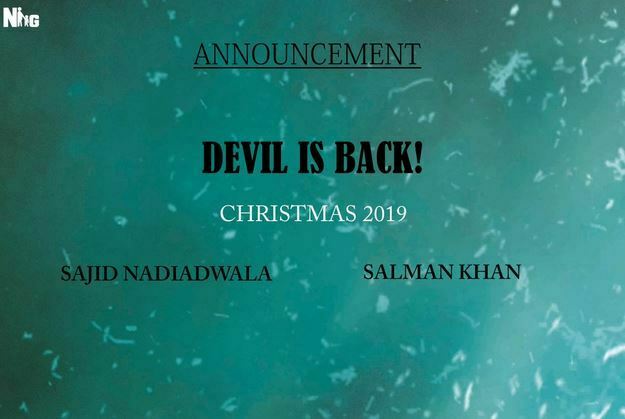 Kick, which starred Salman, Randeep Hooda, Nawazuddin Siddiqui and Jacqueline Fernandez released in 2014 on Eid. It was directed by Sajid Nadiadwala.

Apart from this, Salman Khan is in news for his upcoming film Bharat, to be directed by Ali Abbas Zafar, is expected to hit the screens on Eid 2019. Also, Salman Khan’s Race 3 by Remo D’Souza Scheduled to Release this year.

Stay Tuned for the Latest News Updates on Bollywood.