Ajay Devgn, Ileana D’Cruz, Saurabh Shukla Starrer much-awaited film Raid Trailer is out where Ajay Devgn Spotted in Hard Hitting Avatar after Singham. Raid Set in the 80s, Raid is based on one of the most high profile raids the country has ever known and is India’s first film on income tax raids. 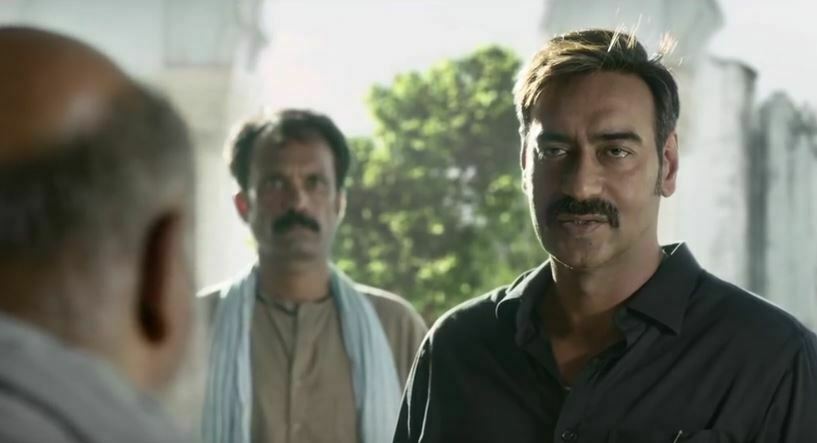 A fearless Income Tax officer Amay Patnaik carries out a non-stop raid at the mansion of Tauji the most powerful man in Lucknow.

Just After the 2 days of Raid Trailer release, It has Crossed 10M views on YouTube. This one film you can’t miss. Get Ready to See Ajay Devgn’s Power Packed role after Singham. Raid Film Scheduled to Release on 16th March 2018.

Will Tauji manage to stop the raid or will the Amay Patnaik bring him down? Find out on 16th March 2018. Till Then Enjoy the Hard-Hitting Power Packed Trailer of the Raid Film. 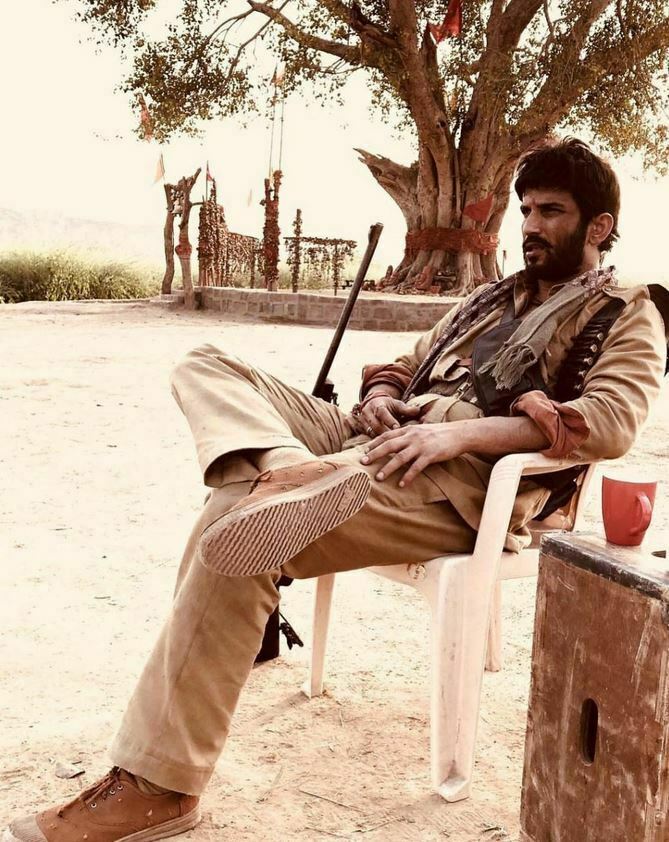 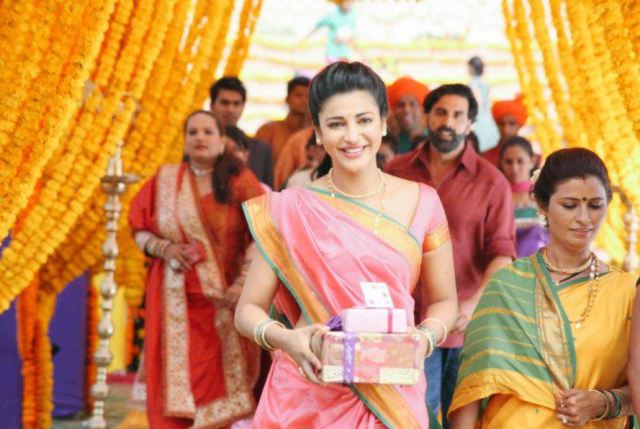 Glimpse of gorgeous Shruti Haasan in Gabbar is Back 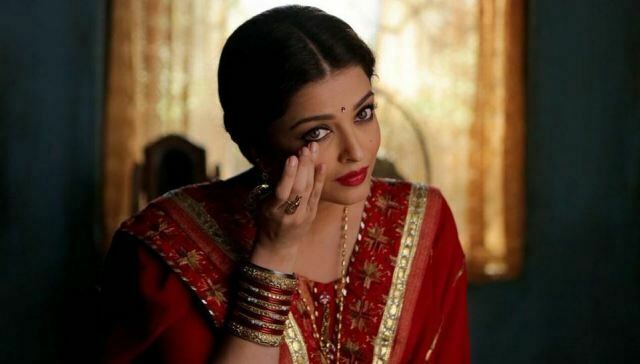