Sanjay Dutt, Pooja Bhatt, Alia Bhatt and Aditya Roy Kapur starrer much awaited film Sadak 2 Trailer is out. The film is directed by Mahesh Bhatt. It’s all focused on Three Streams, Three Stories and One Journey. Also on the other side Sajid Nadiadwala revealed the most awaited film Kick 2 star cast.

Sajid Nadiadwala locks the script for Kick 2 film and announced the lead star cast of the film. Salman Khan and Jacqueline Fernandez are the lead actors in a film. They made an announcement on Jacqueline’s birthday.

On the other side Sadak 2 film Trailer getting lots of nepotism controversy and fans are disliking the Trailer. Sadak 2 film is scheduled to release on 28th august 2020 on Disney Plus Hotstar VIP Platform.

Too Much Fun 😎 on @Asli_Jacqueline’s birthday, the wait ends as #SajidNadiadwala locked the script for #Kick2 this morning at 4 am. @WardaNadiadwala Thank you for the BIG News 🥰🤩 #NGEFamily can't wait to see @BeingSalmanKhan & Jacqueline start #Kick-in soon!🤩 pic.twitter.com/6BQ2WbpvxS

Sadak 2 Trailer getting tons of negative comments and dislikes because of Nepotism Controversy happening in Bollywood after Sushant Singh Rajput’s death. Watch the Sadak 2 Trailer and let us know your words in comments. 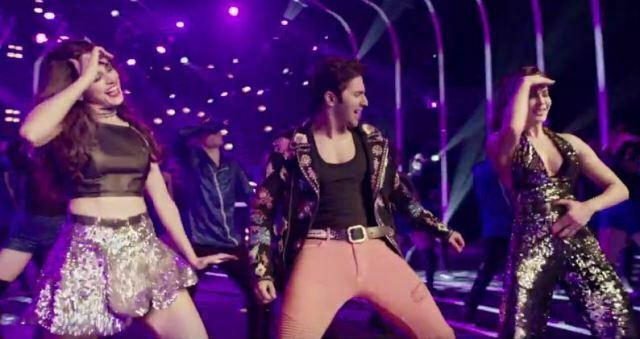 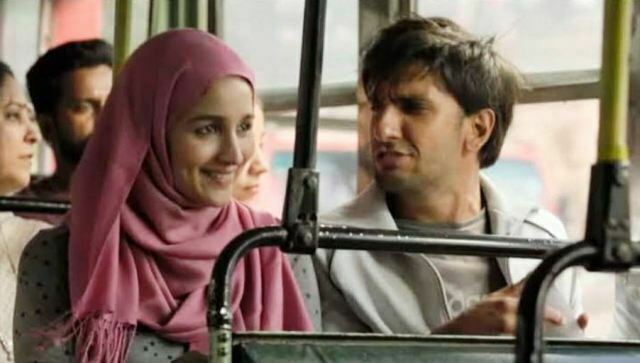