Vikrant Massey and Kriti Kharbanda paired up for a film titled 14 Phere directed by Devanshu Singh. The film will be the romantic comedy with madness and celebrations. Yes, Zee Studios announced the Social Comedy film officially. 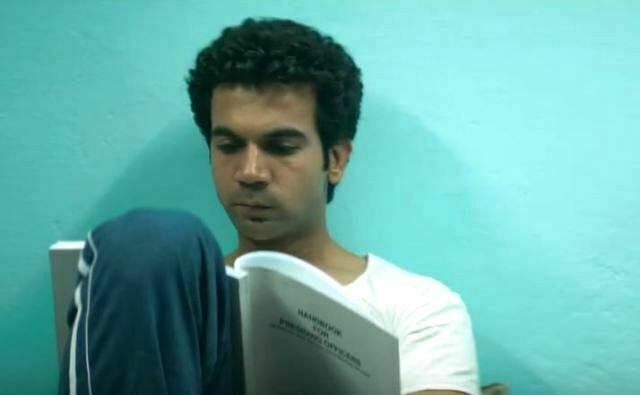 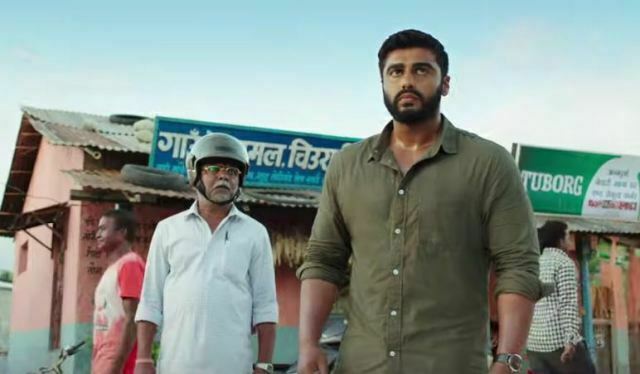