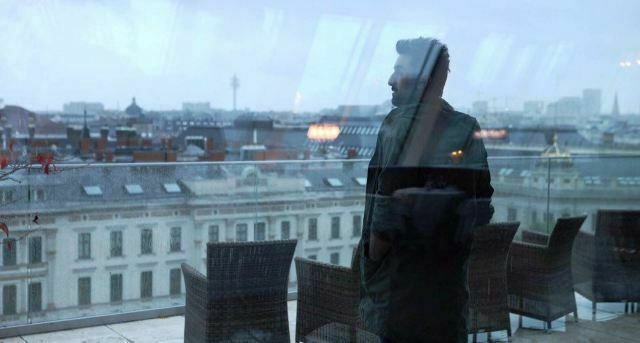 Ae Dil Hai Mushkil shooting started on 9th September and now on 4th November KJO shared the Wrapped up news on social media. He Wrote, “Wrap on our first big schedule on #AeDilHaiMushkil….the best crew ever!!!! Had so much fun….thank you to all….”

ADHM is the film under the Dharma Production house and film story line is based on Husband, Wife and Daughter relationships. However its the small love story but has lots of Heart breaks in it. Director KJO picked up Bombay Velvet stars Ranbir Anushka as he feels they perfect fits to the story.

Karan Johar selected Several Romantic Destinations for the shooting of the film and First Shooting started in London in September. Initially KJO started shooting with Ranbir and Anushka and later Gorgeous Aishwarya Joined the Team. 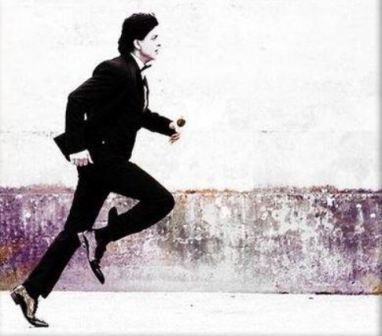 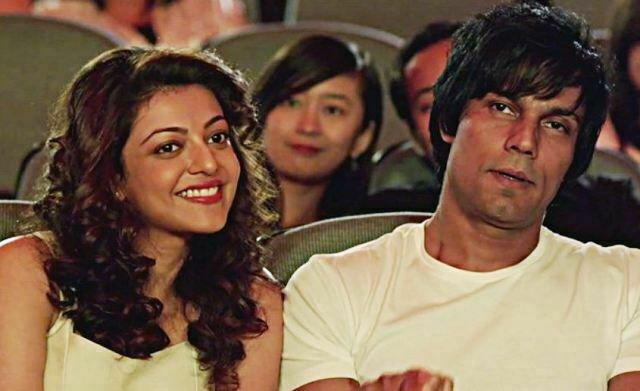 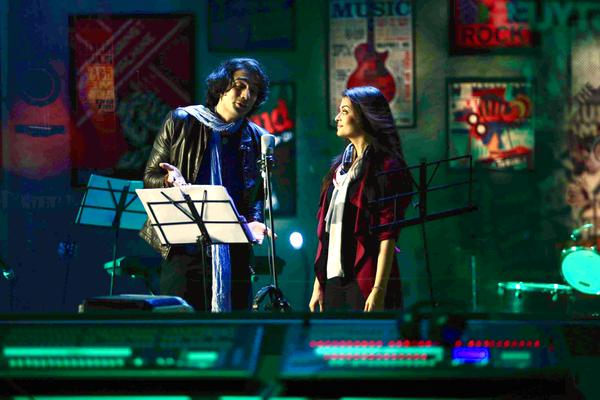