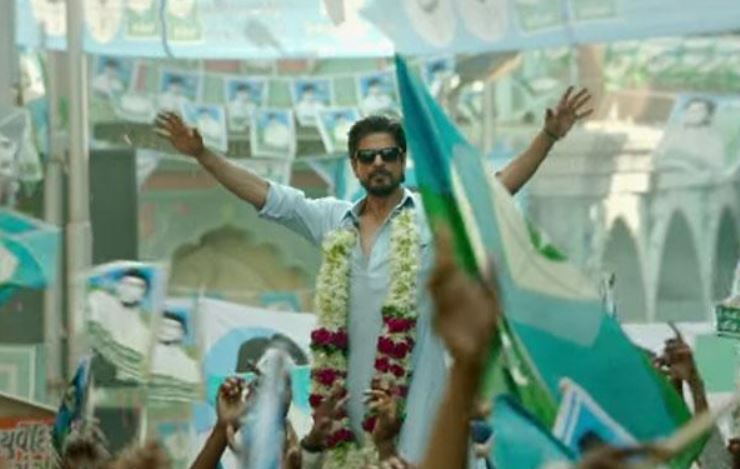 There were Speculations across the world that Shah Rukh Khan’s Raees Trailer was Supposed to launch amid much fanfare on Shah Rukh Khan’s 51st birthday. But that didn’t happen. During his Birthday Dear Zindagi Teaser unveiled, so makers decided to go slow on Raees and Planned to reveal it later.

Now a source tells to DNA, “SRK has planned to attach the trailer of Raees to the prints of Dear Zindagi and there will be a huge launch event just a day or two before Dear Zindagi releases.” So we Can Expect the Raees Trailer release Date as on 23rd or 24th November 2016.

There will be the Great Live Trailer Launch event for Raees Trailer. How are you Guys Excited for Raees Trailer ? reveal in a comment !! Stay Tuned for More Interesting news and Updates about your Favorite Bollywood films. 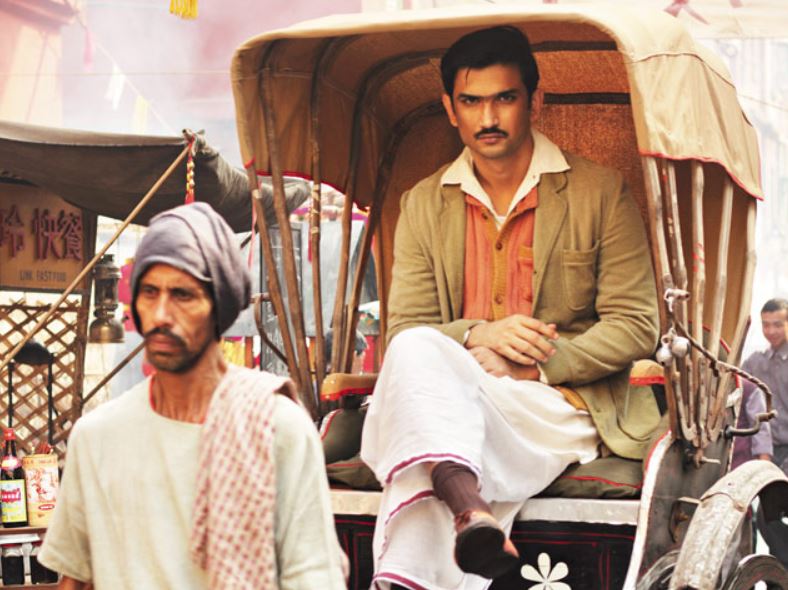 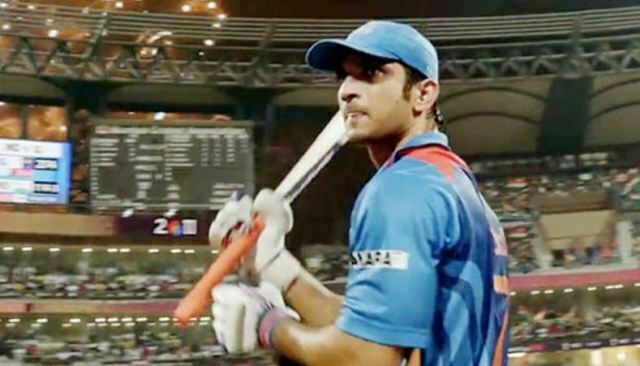 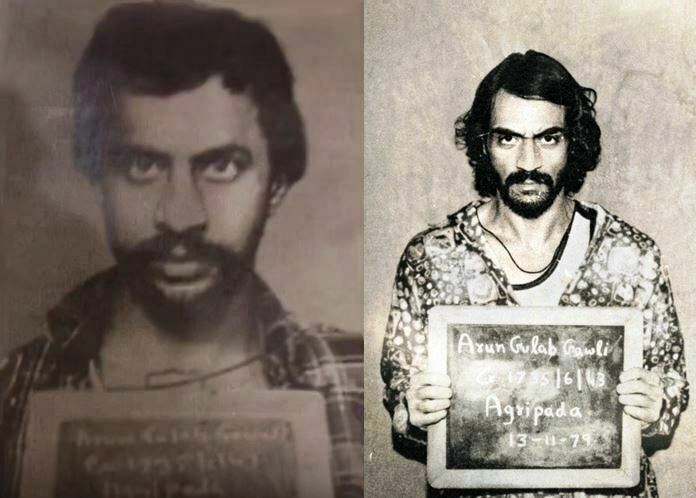