Umesh Ghadge’s Most loved Film sequel Kya Kool Hain Hum 3 received lots of impressions on Trailer as its the best est ever Pron com film series. After releasing trailer its the First Song from the Album is out. Song titled as Jawaani Le Doobi features Tusshar Kapoor, Aftab Shivdasani and Gauhar Khan. Watch the Thumka of gorgeous Gauhar Khan in video song.

Its been previously reported that Gauhar Khan is playing cameo role in Item song and now that song buzzing high in Party club genre. Kanika Kapoor & Uvie sung the song nicely. Gauhar Khan recently spotted as Contestant in Farhan Akhtar’s TV show I Can do that and now she blown away the fans by Sizzling Performance in KKHH 3 Item Song. 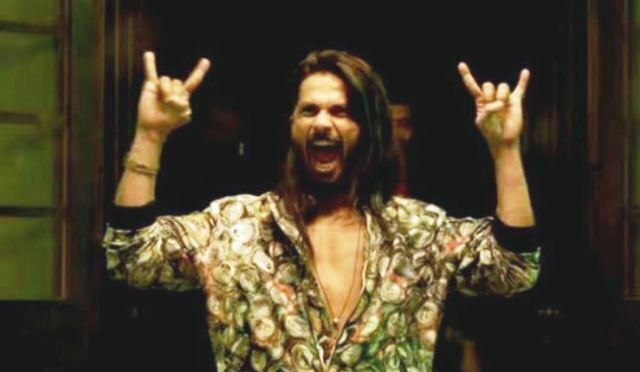