Aamir Khan is currently shooting in Chandigarh. He appeared in a checkered lilac shirt, high waist pants in a leaked picture. Laal Singh Chaddha film is Directed by Advait Chandan. The film stars Kareena Kapoor Khan along with Aamir Khan in a film.

Some of the Pictures of Aamir Khan and Kareena Kapoor Khan have been leaked during their Chandigarh shooting schedule. Laal Singh Chaddha scheduled to release on Christmas 2020 and fans are excited to see 3 Idiots film actors again together on a big screen. 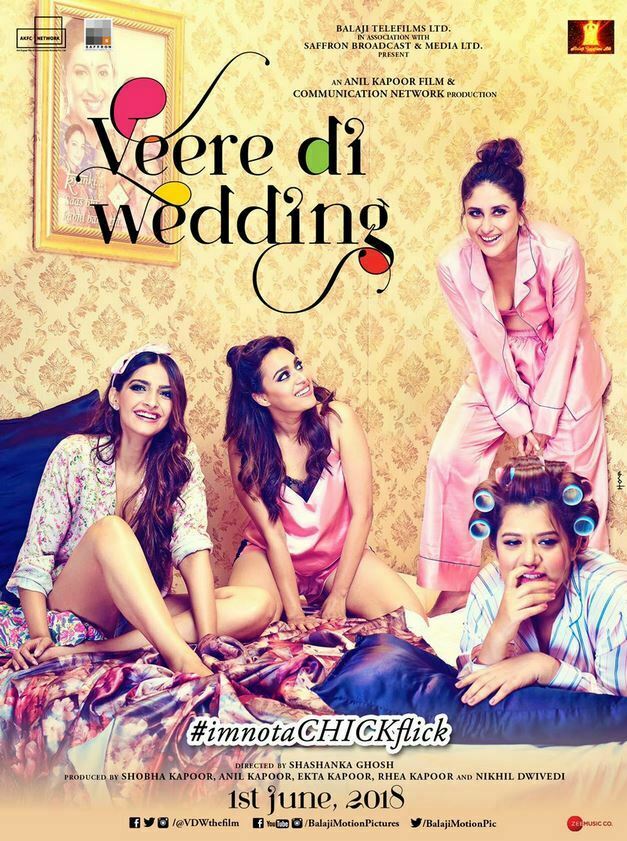 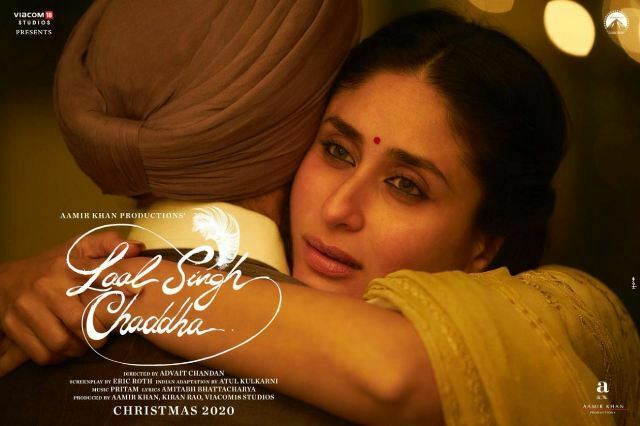