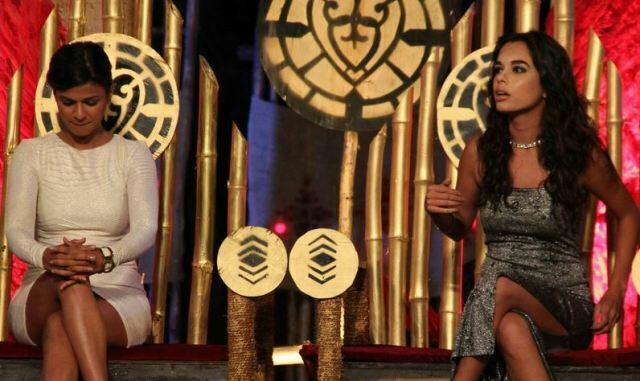 Rajnandini and Kavya Khurana are the Queens of MTV Splitsvilla 9 who are sent out directly to the Finale by the Book of Fortune and one more queen hunt begins. In the Last Dumping Ground Mia Lakra and her connection Nikhil are safe as they won the last task.

On the other side, Gurmeet, Varun Sood, Martina, Karan, Shree Radhe are the unsafe contestants. Evil Queen Raj doesn’t have anything to lose as her Connection Archie already been dumped by queen Kavya. Now Rajnandini taking revenge to Kavya by her Power. Kavya begging and crying in front of Rajnandini to save Gurmeet.

Now as Everything messed up in a villa. Rannvijay calls x-Splitsvillans again in Splitsvilla 9, There will be Something Twists and Turns and then the 3rd Finalist Queen will be selected. Have a Look at the Sneak Peeks Videos of MTV Splitsvilla 9. Watch it on MTV India, Saturday 7 PM. 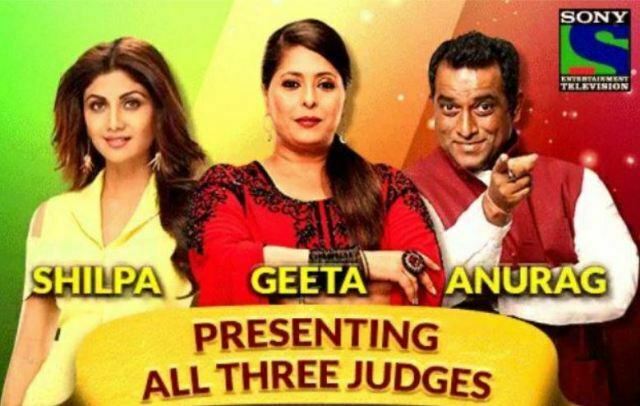