Jhalak Dikhhla Jaa Reloaded, Season 8 running awesome and Karan Johar who are the best Judge of the show ever, left the show due to some other commitments of films making. As we know he is the Busy guy who had lots of projects and films to produce in Bollywood. Apart from him Shahid Kappor, Lauren Gottlieb, Ganesh hegde are the judge of the Dance reality show.

Karan Johar said to media, “This season of Jhalak Dikhhla Jaa has been really exciting… However, owing to my film commitments, I am unable to be a part of the season till the end. Shahid (Kapoor) has been my partner-in-crime this season; we shared great chemistry which has made this season fun and entertaining for the viewers. A special shout out to Lauren Gottlieb, Ganesh Hegde and Manish Paul for adding lots of oomph, excitement and making this one of the most entertaining seasons.”

Suddenly KJO (Karan Johar) left the show and Malaika Arora Khan replaced him into the show. Malaika Arora Khan remained the Judge in very famous dance reality show Nach Baliye, She also remained judge in 2010 Jhalak Dikhhla Jaa. On her Television journey she helped many contestants by giving the Performance on Item Songs.

One more time Actress Malaika Arora Khan did the Hot and sexy dance performance with the Shahid Kapoor on the Song of Rowdy Rathore, “Chikni Kamar pe..”. She is very famous in the item number song performer list and well famous for the Item song ”Munni Badnaam Hui”. Moreover she is the great observer as a Judge. Watch the Dance Performance below. 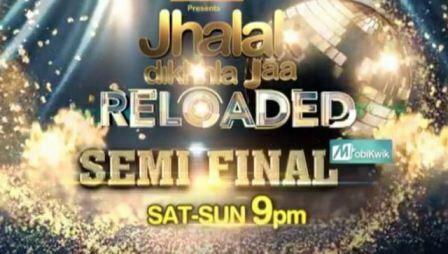 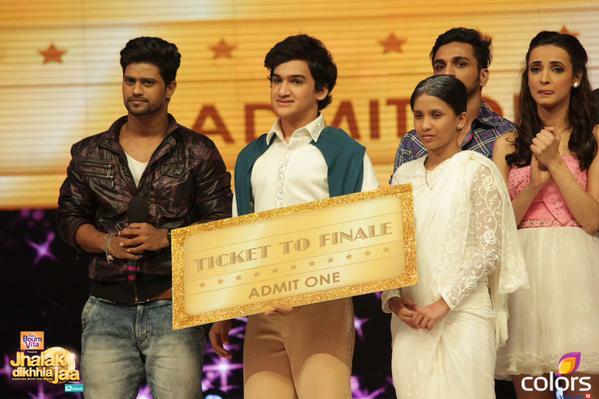