Recently released Hate Story 3 film proved that people are more interested in Adult and Sensitive content films and After the Success of Grand Masti sex comedy film, one more film lined up named Mastizaade which is slated to release on 29th January, 2016.

Its the film for 18 years and above people as it contains the Adult materials. Sunny Leone has two roles in the film named Sunny Leone as Lily Lele/Laila Lele, Tushar Kapoor as Sunny Kele and Vir Das as Aditya Chothia. 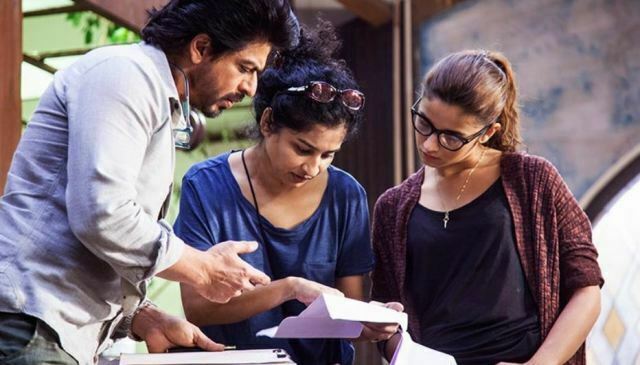 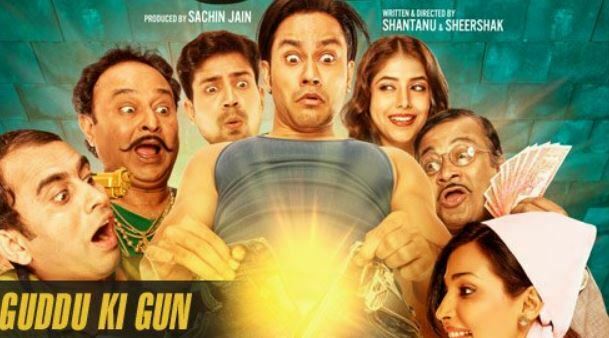