MTV is back with the Youth reality show called Roadies. After the Power Packed Season of Roadies X4 now It’s time for Roadies X5 aka Roadies Rising. After the Announcement of the Show, everyone was excited to know the names of Gang Leaders aka Judges as they are the Heart and Soul of the Show. Meet who Joined Roadies X5 as Gang Leader.

“Roadies has undoubtedly been the most exciting phase for me as far reality shows are concerned. It is not just a show, it has been an enriching and self-discovering experience.” – Prince Narula Said

“From winning it to returning as a gang leader, ‘Roadies’ is like homecoming to me. I am absolutely delighted for this new season and cannot wait to start this journey again,” he added.

“With every passing year the passion for being associated with ‘Roadies’ doubles up for me. Taking the excitement a notch higher, the upcoming season promises oodles of adventure and some extremely daring tasks,” Rannvijay Singha said. 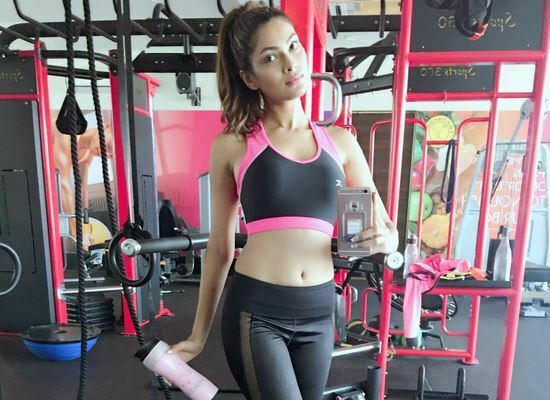 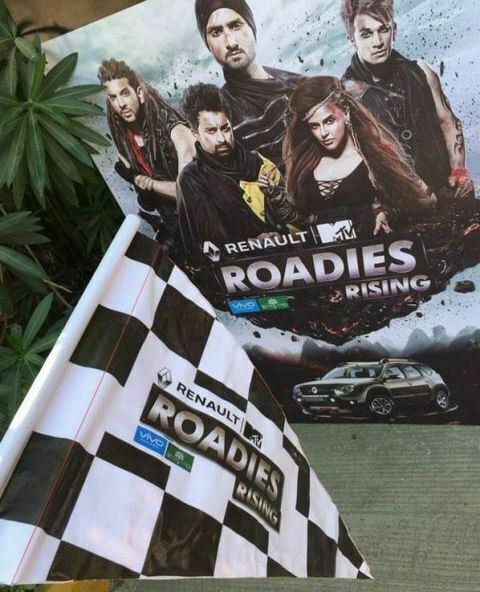 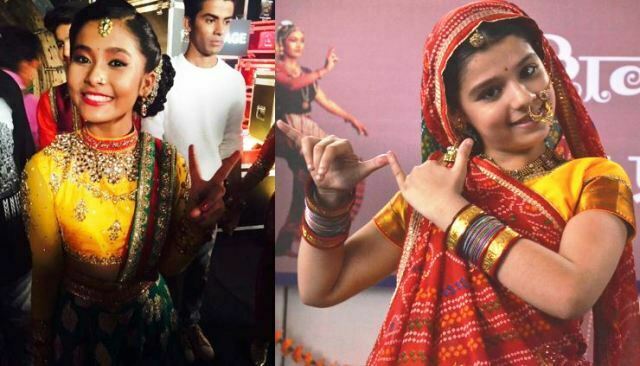