Mission: Impossible – Rogue Nation is the action spy film in 5th Installment of the Mission Impossible series. Film stars the Tom Cruise who reprises the role of IMF Agent Ethan Hunt. Tom Cruise is also the producer of the film. First Trailer of the film has been released two months ago and Now its Another Trailer which promises the Thriller film with Actions and Impossible Target.

Skydance Productions film scheduled for the 31st July release. Film Trailer showcased the super impressive action scenes and marvelous stunts performed by lead actor. Critics responded with positive comments and shown their excitement to watch the film. The IMF agency comes under threat from the syndicate, a near mythical organization of assassins and rouge operatives who kill to order. Ethan Hunt creates the team to achieve the toughest mission to prove the Syndicate’s Existence and bring organization down. 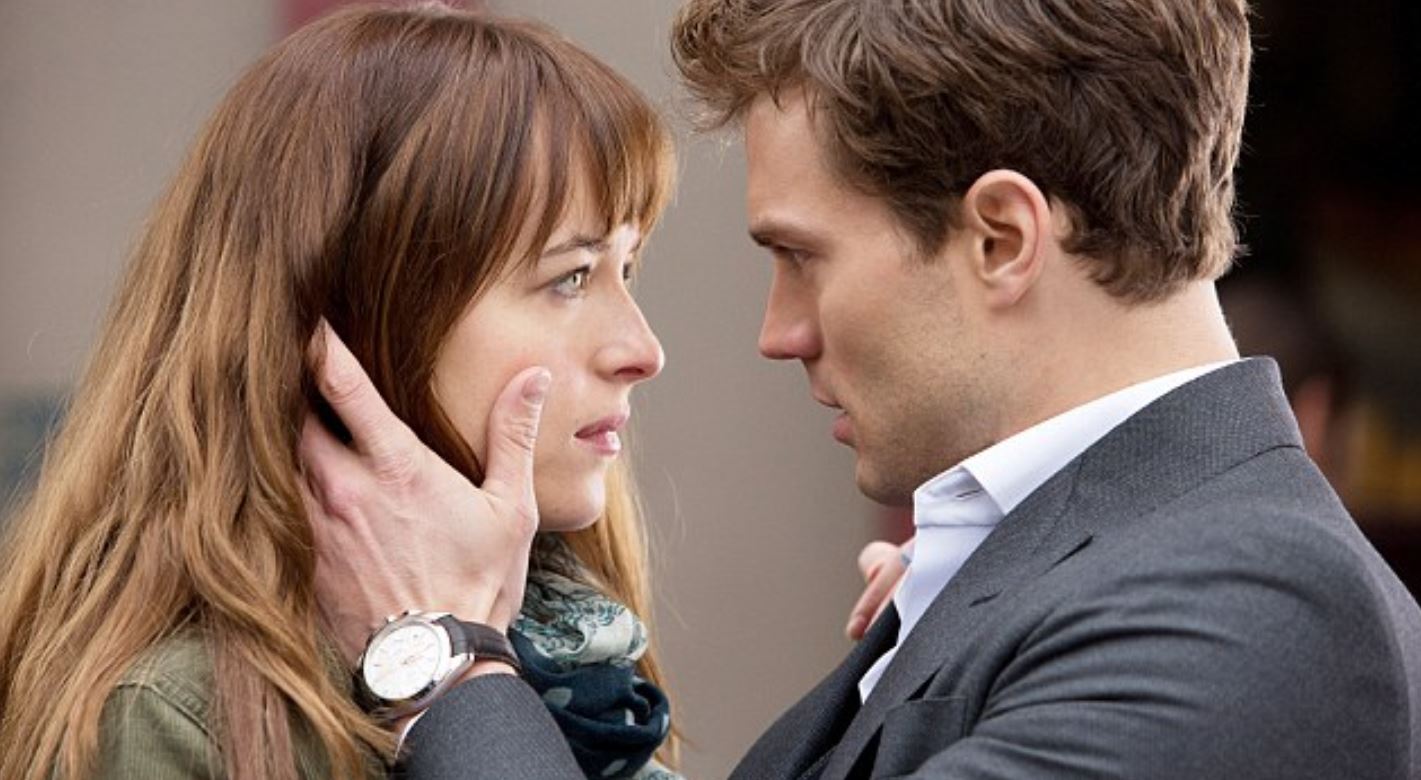