The much awaited Akshay Kumar starrer film Mission Mangal Teaser out. The film is a tale of ordinary people doing extraordinary things and inspiring generations to dream big and achieve the impossible. Akshay Kumar playing pivotal role of scientist who is man behind mission to send India’s first satellite to the mars.

Mission Mangal is the incredible, true story of a scientist, Rakesh Dhawan, played by Akshay Kumar and Tara Shinde played by Vidya Balan who lead a motley team of scientists who overcome their personal challenges and failures to serve as the brains behind one of the greatest mission in history: the launch of India’s first satellite to Mars, a stunning achievement that restored the nation’s confidence.

In a Mission Mangal Teaser Trailer you can see how Akshay Kumar as a key scientist giving commands to the Team to execute the Successful mission.

The Big mission based real life inspired film will inspire you a lot to achieve big things with proper mindset and lots of efforts behind it. Sky is NOT the LIMIT slogan going viral after the Teaser Launch. 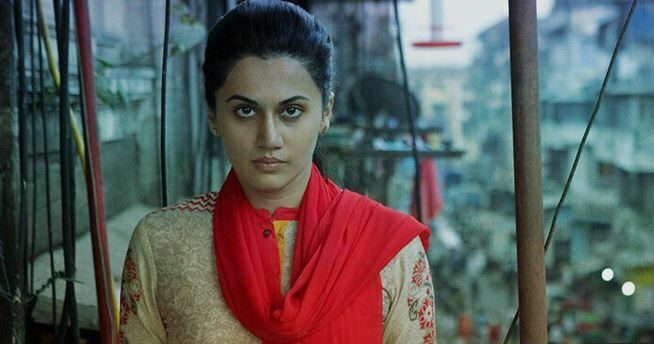