A Few Days back we have revealed to you that Comedian Krushna Abhishek Coming back on Sony TV with Comedy Show tentatively titled ‘Comedy Company’ and now the Show is Titled as ‘The Drama Company’. 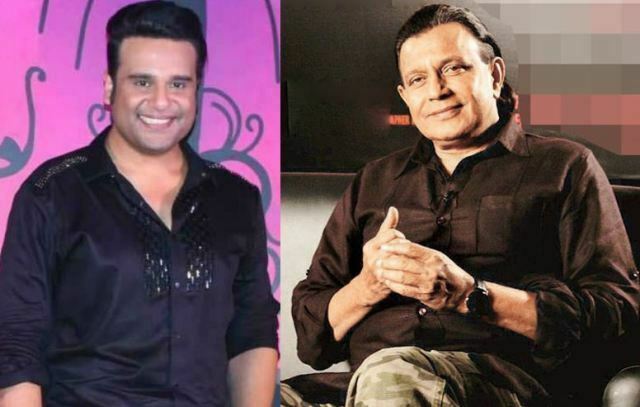 The Kapil Sharma Show Fame Ali Asgar, Sugandha Mishra coming back on Sony TV with Krushna Abhishek as a Host. and Interestingly Mithun Chakraborty will be Seen in a Key role for The Drama Company.

However, the difference is how Mithun’s appearance has been incorporated into the script. He will be shown as the owner of the comedy theater which will hire Krushna & Co. with a promise to produce a film one day. Having said that, his presence will follow the fashion of Navjyot’s and his presence will be included in several acts. Mithun’s comic sense is fabulous and hence he will be a part of the acts.

Apart from this, Bahu Hamari Rajni_Kant fame actress, Ridhima Pandit and Sairat fame, Tanaji Galgunde have been roped in to play important characters in the show.

As we revealed to you Earlier, Ace Comedian Sunil Grover will be seen as a Guest of the Show. Right Now, Krushna Abhishek is busy Hosting Colors Television’s India Banega Manch Show. Post to that show, they’ll Start working on it. 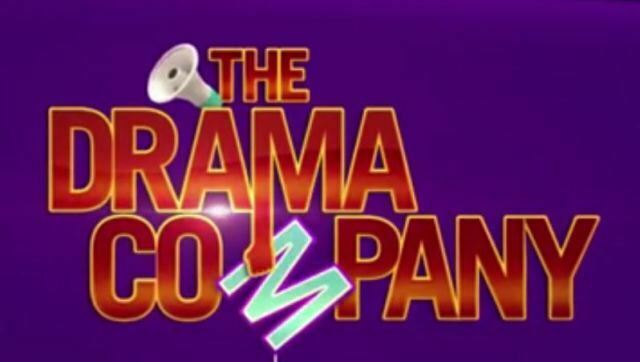 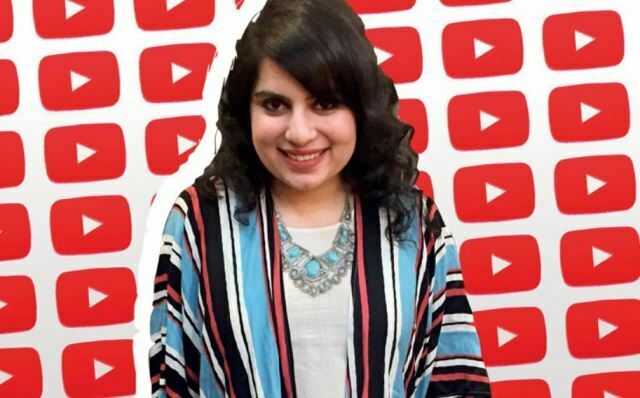 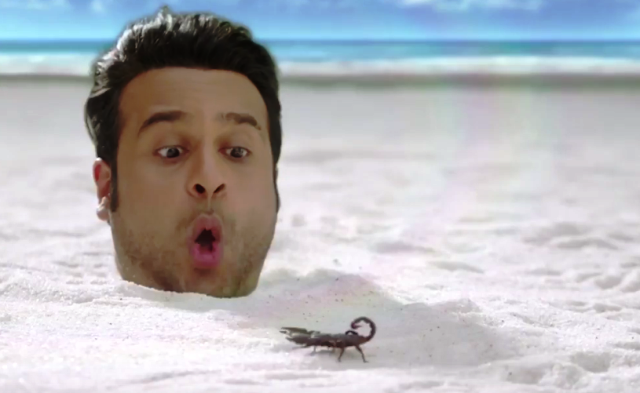