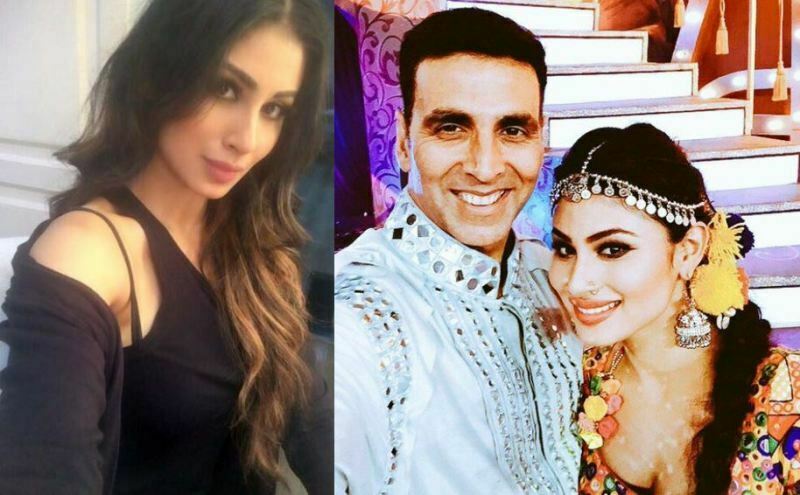 Earlier Mouni Roy Appeared in a films Run, Hero Hitler in Love, Tum Bin 2 and now this time She bags Big Bollywood film with Akki. Director Reema Kagti’s film Gold is to be Set in 1948, the historic story of India’s first Olympic medal as a free nation.

A source told the tabloid, “Mouni will be seen in a completely different avatar to suit the era. She will shoot for the film for 20-25 days in August and is one of the few female characters in the otherwise male dominated narrative. She will be shooting extensively with Akshay.”

The source further adds, “It is scripted by Rajesh Devraj and is a fictional take on the momentous game. Hockey will feature prominently in the plot but it is a strong human drama. Gold follows 12 crucial years in India’s history as well.”

GOLD movie Scheduled to release on 15th August 2018. Are you Guys Excited to See Mouni Roy in an Upcoming Gold? 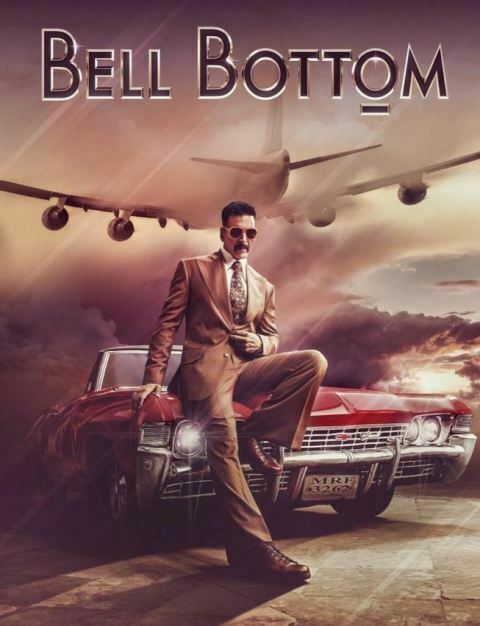 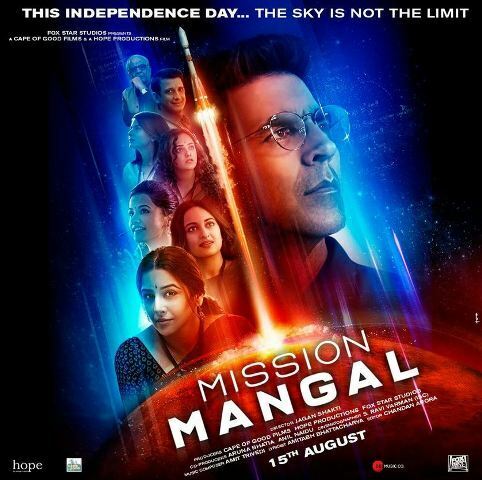 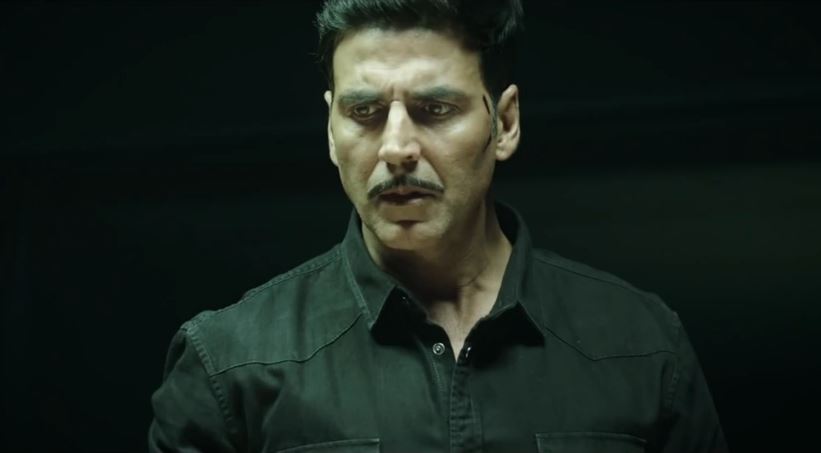