MTV Hustle reality show is back with season 2.0 and this time its going to be the Bigger and Better like never before. MTV Hustle 2.0 Wiki Biography mentioned here. MTV Hustle Judge, Host, Contestants, Squad Bosses (Mentors) Elimination and Winner Name revealed here. The first season of MTV Hustle Hip Hop reality show judges by Raftaar, Raja Kumari and Nuclea. Now, Second Season is Judged by Bollywood’s one of the most loved rappers Badshah.

MTV Hustle 2.0 is for all the talented hip hop artists, ‘jinke shabdo me taakat hai’ Means those who can write amazing lyrics and stories and perform solid on stage can win the hip hop show. MTV Hustle 2.0 Contestants are more talented and very unique in talent compared to its first season. After getting so much love and positive response from the audiences, MTV made it more bigger by bringing Squad Bosses in a show.

Badshah doesn’t need any introduction. Bollywood’s most loved Hip Hop Artist, Singer, Rapper Badshah is one of the Judges of MTV Hustle 2.

MTV Hustle Season 2.0 Contestants Names List with photos listed below. See who are very talented hip hop rap artists in a country. This time MTV India production have found never seen before talented gully boys and girls who are gonna create history in music industry. There are Top 16 Contestants have been selected after final audition held by Badshah and 4 Squad Bosses. The selected contestants rapper have been grouped into a Team of Squad Bosses/Captains. Now they will perform each week and elimination to happen based on public voting results.

MTV Hustle 2.0 Contestants who are competing and who are eliminated based on the public voting results and judges scores to be revealed here. At the End of the MTV Hustle Season 2, one contestant from any of the squad bosses teams to be titled as a Winner of the show. 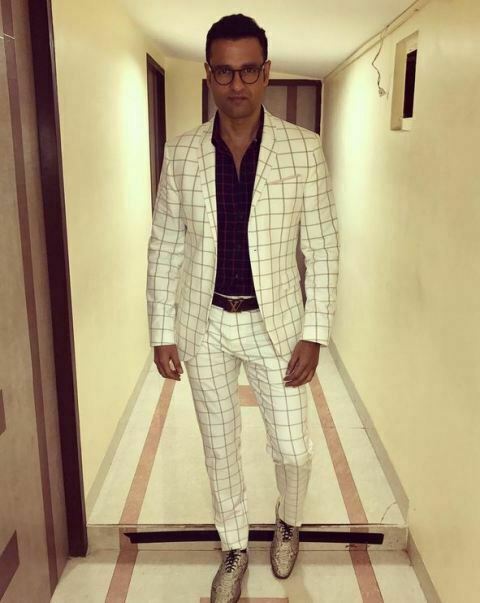 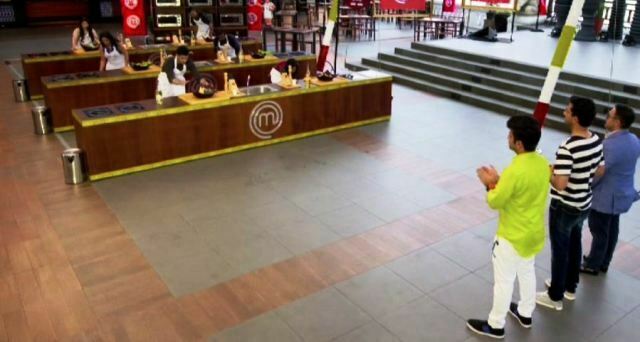 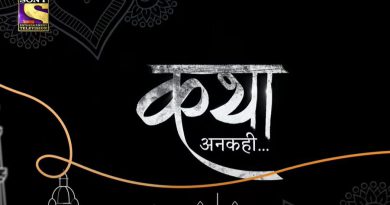