Rishi Kapoor and Taapsee Pannu Starrer director Anubhav Sinha’s film ‘Mulk’ Teaser is out. Mulk Film is based on True events. After giving best in Courtroom drama film Pink, Taapsee is back in Mulk in a same Avatar. 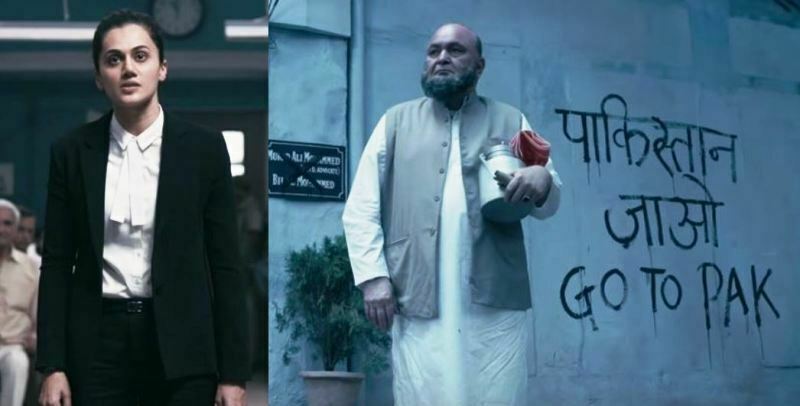 After giving best Hard Hitting roles in a films like Naam Shabana, Baby the versatile actress Taapsee is back in her best role. Mulk film is jointly Produced by Deepak Mukut & Anubhav Sinha. Mulk Scheduled to release on 27th July 2018. 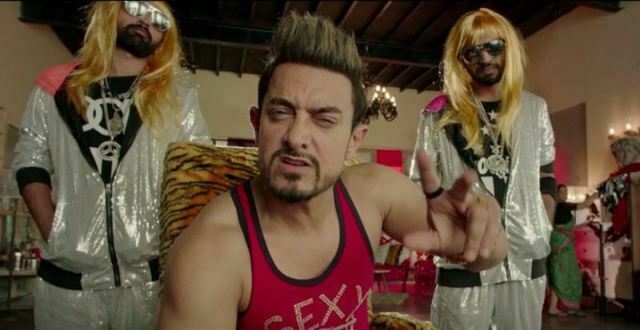 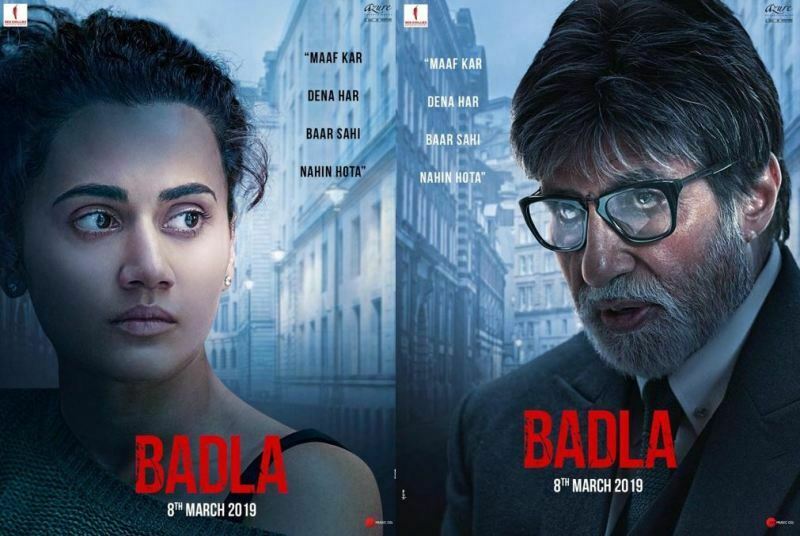