The films Heropanti and Baaghi director Sabbir Khan is back with Tiger Shroff in an Action and Dance based film ‘Munna Michael’. The Trailer Packs a Lot including a Great Action, Super Dancer and Wonderful Visuals. Nawazuddin Siddiqui and Nidhhi Agerwal are the lead actors on the film along with Tiger. 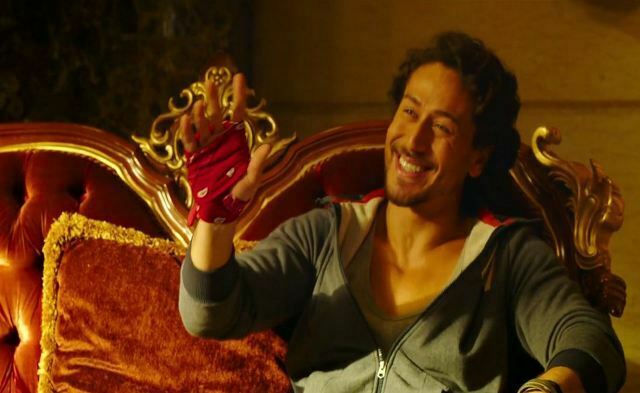 Munna Michael is the Story about a young man from the streets, called Munna (Tiger Shroff), who from a young age was a big fan of Michael Jackson. Mahinder Fauji (Nawazuddin Siddiqui) is a gangster who aspires to dance.

Munna is not just a Dancer, he is also great in Action and Stunts. As we know Tiger Shroff can do best ever dance moves and is also a great Stunt Man of Bollywood, Sabbir Khan brought out best of him. The film is a must watch for Tiger Shroff Fans.

After the films Heropanti and Baaghi, this film of Tiger Shroff will be the delightfull watch for the fans. You can not miss the Smashing Dance moves and Action Stunts of the Tiger Shroff. 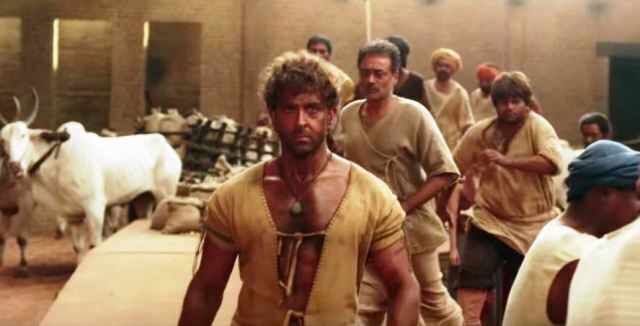 Mohenjo Daro Trailer: Travels you Through Past, Present and Future