The rights of the original Malayalam film ‘Salt N’ Pepper’ were bought by Prakash Raj when he had directed and produced the Telugu film ‘Ulavacharu Biryani’. Prakash Raj and Sneha were the lead actors for the Malayalam remake Ulavacharu Biryani in Telugu. Now one more time Prakash raj announced to direct the same film in Bollywood.

Tadka’s main plot is about how the love for food brings four different kind of people together. Taapsee Pannu is also lead actress along with mentioned two.

Nana Patekar will be Playing lead role in place of Prakash Raj and Nana is pretty impressed with the direction of the Prakash Raj in South Indian films and immediately agreed to do the film. Prakash Raj is producing the Hindi film along with Zee Studios. Shooting will start in May.

Congratulations to Prakash Raj for his First Bollywood directional debut. We Wishes the Blessings to the Team for Project ‘Tadka’. 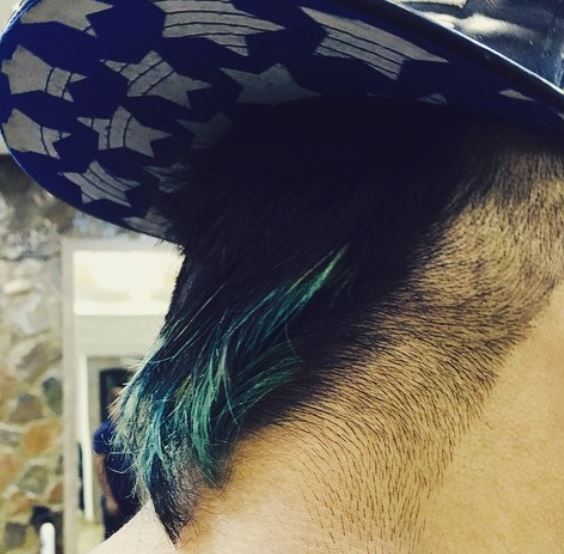 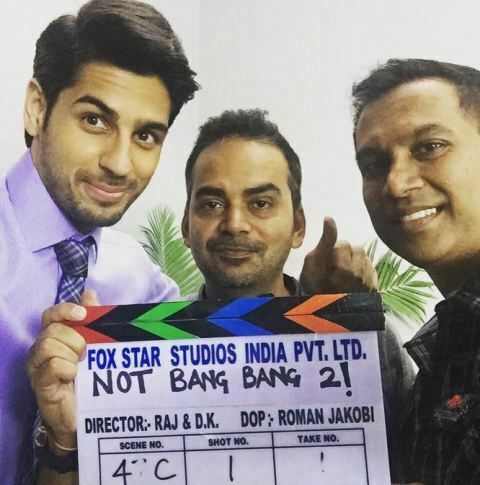