The Contestant Brent Goble Injured on the Shooting Set of Nach Baliye Season 8. It’s Bad news for Braashka fans, Yes, Brent Goble got injured while Rehearsing for the Dance Performance. He was trying his best to meet the Remo D’Souza’s Challenge. 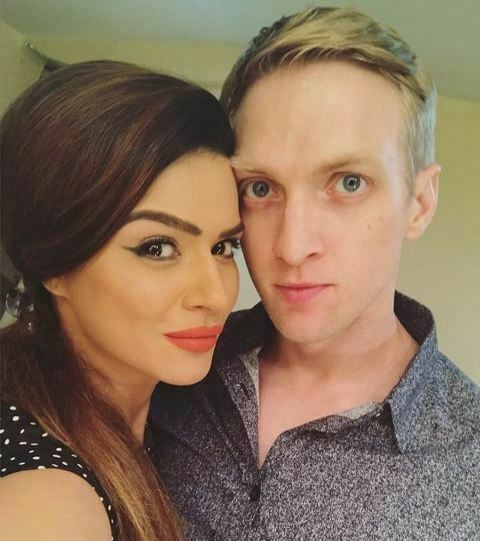 Aashka and Brent Goble re-entered to the Nach Baliye 8 Dance Reality Show as a Wild Card Contestants and they are Strong Power Packed Couple Dancers doing their best to win the Show.

And now the news is that Brent, has badly injured his ankle, according to a report published in a leading daily, sources reveal that: “This week Aashka and Brent were challenged by Remo to perform to western hip hop dance since they both have already proved themselves well in Indian style dancing. Brent wanted to take the challenge a level up and hence there were never before seen acrobatics, stunts, and flips in this upcoming episode’s act. While being launched in air for one of the flips, Brent landed properly but the force caused an injury in his ankle. He was rushed to the hospital for X-rays and is currently resting.”

Trust when you love and love when you trust. With you @ibrentgoble I do it all. You make me do things I thought I could never do. Thank you for changing the shape of me ❤️#nachbaliye8 @starplus #lovelasts #dancingcouples Send us your votes this weekend 1800 843 2205 Thank you @tusharshetty95 you made it look easy

Aashka Goradia’s Fiancee Brent Goble rushed to the Hospital and He has to rest. Also, Aashka was injured Little during the Practice Session. Still, they’ll be seen Performing on Tuesday Episode. We Wish for their quick recovery as they deserve maximum love as one of the best couples Dancer on Nach Baliye 8 Show. 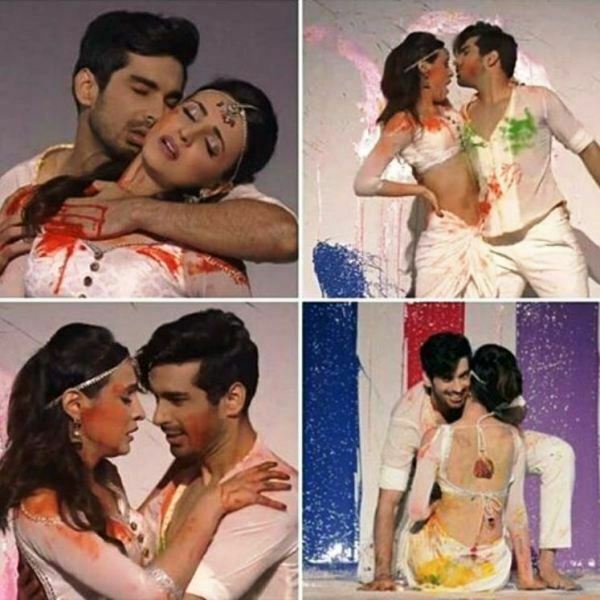 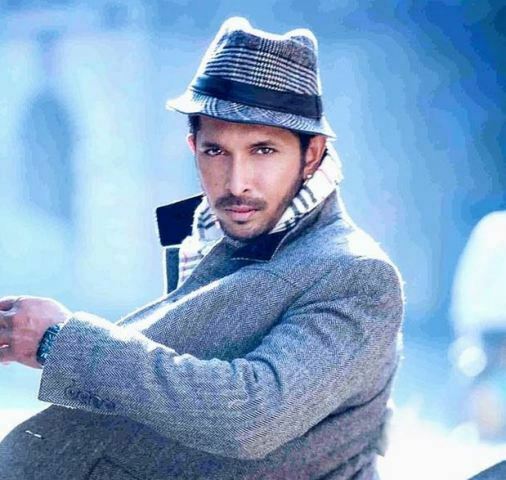 Nach Baliye 8: Terence Lewis will not allow to perform with the choreographers 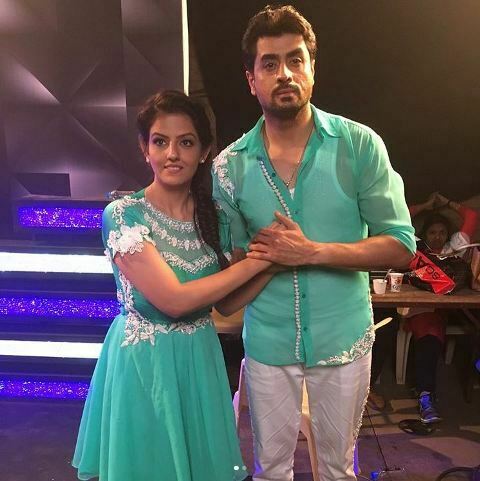