Nach Baliye 7 celebrities Dance reality show Started on 26th April and now it has tough competition among all the 10 jodies. Currently It has the nine real life couples battling to won the Nach Baliye 7 crown. Last week Smiley suri and Vineet Bangera love birds eliminated due to the dull performance. This week its time for Payal Rohatgi and Sangram Singh to get out of the show because of bad Performance. 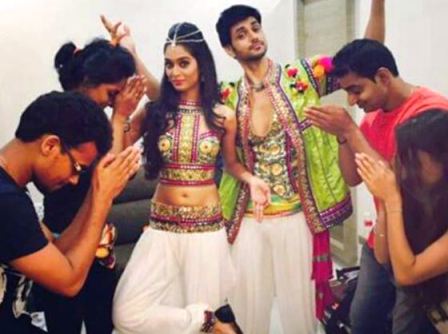 However Its been reported that the Meri Aashiqui Tumse hi boy and Tere liye co star, real life couple Neha Saxena and Shakti Arora leaving the competition. Its been rumored that the Colors Channel did not want shakti to continue on competitor channel Star plus, so he pressurized to quit the show. Shakti Came on stage and announced that due to family emergency he has to leave the competition. So it looks as this is the Good news for Payal and Sangram to get one more chance to continue the competition. Its important to see how Sangram and Payal grab the golden chance chance and give their best to boost the point and rank. 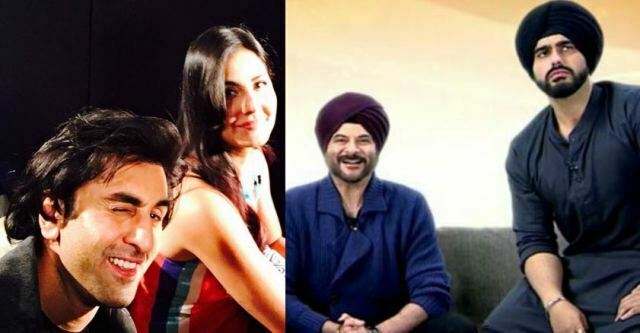 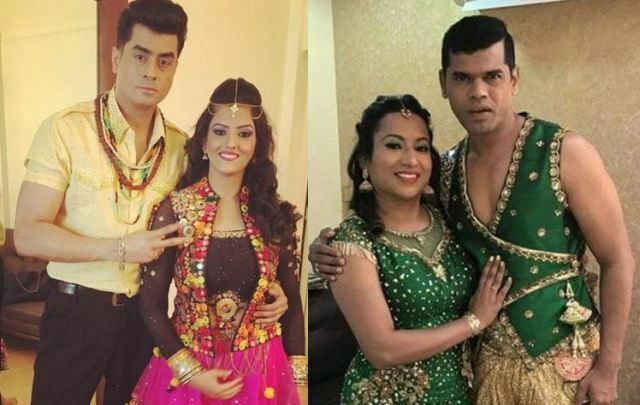