Akshay Kumar starrer Mission Mangal Trailer already has received trending love and response and Now, Makers have revealed the Mission Mangal Trailer 2 and which promises lots of Humor along with Mars Mission Team work. In the First Trailer we have seen the Thrill and excitement to reach Mars and in Second one you will find lots of Fun and Comic moments in it.

“If you fail, never give up because F.A.I.L means First Attempt In Learning” Wise words by Dr. Kalam which became a motto for the team behind Mission Mangal. It is an incredible story of some of the finest scientists of our country who chose to rise above all the hardships and failures to make India the only country who reached Mars in its first attempt. This is a story of relentless effort. 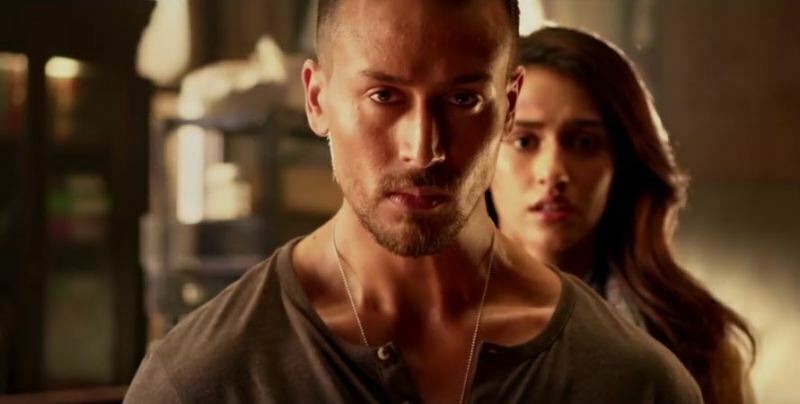 Baaghi 2 Trailer Out: Tiger Shroff’s Look, Action You Must Watch 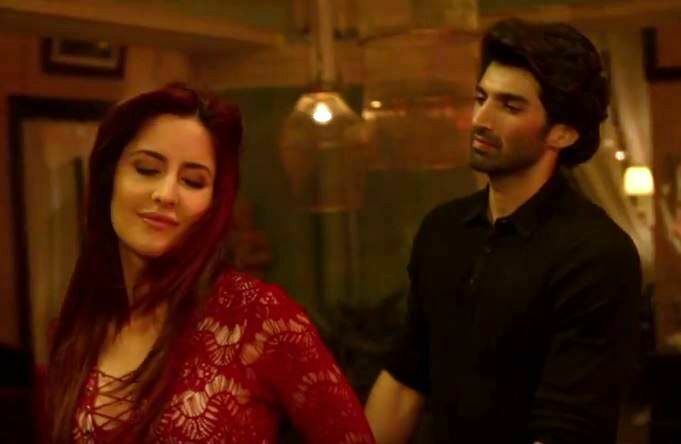