Bigg Boss 10 Fame Nitibha Kaul and Manu Punjabi making their television debut as a Host (Anchor) in Upcoming Television reality Show Titled MTV ‘A Date To Remember’. It is the Couple-Based Show where Couple will be Seen Competing and doing Tasks. 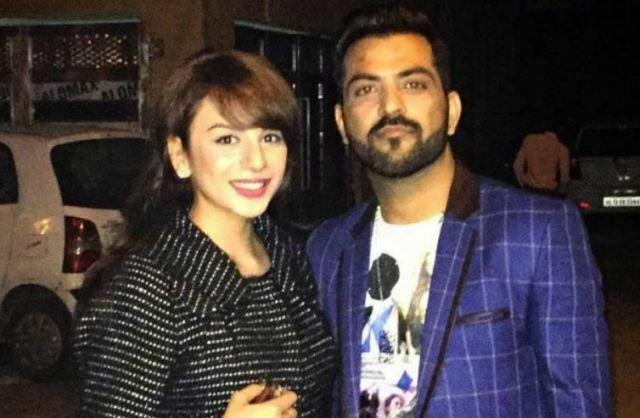 Interestingly the Saturday Saturday Singer Indeep Bakshi will be the Host with Manu and Nitibha. The Bigg Boss 10 Fame Manu Punjabi and Nitibha Kaul revealed an Exciting news among the Fans and revealed how they are equally excited to Kick Start the Show.

There will be the 13 Episodes Across Delhi-NCR, Chandigarh, Barely, Lucknow and Dehradun. There will be the Special Celebrity Judge in Every Episode. The Selected 9 Couple (9 Girls – 9 Boys) will be Seen doing Tasks in the Show.

How are you Guys Excited to See Nitibha and Manu Hosting the Show of Lovely Couple? Let us know in Comments. 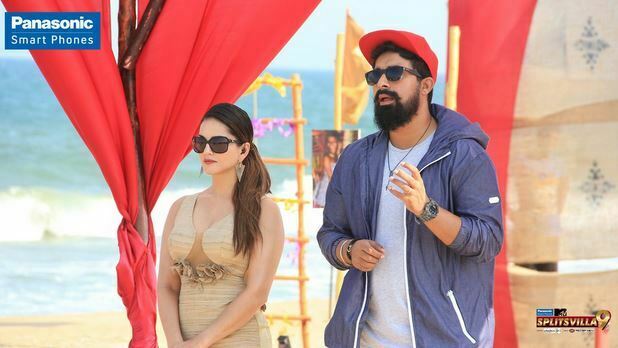 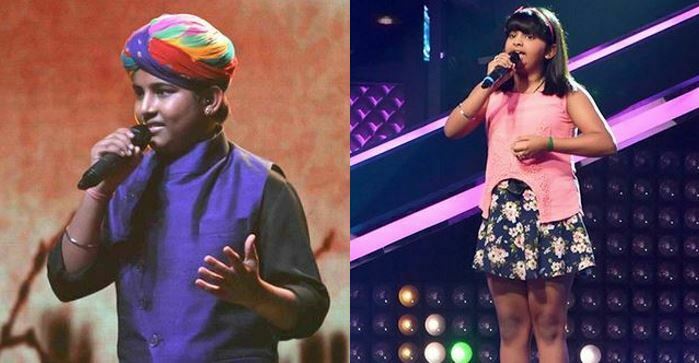 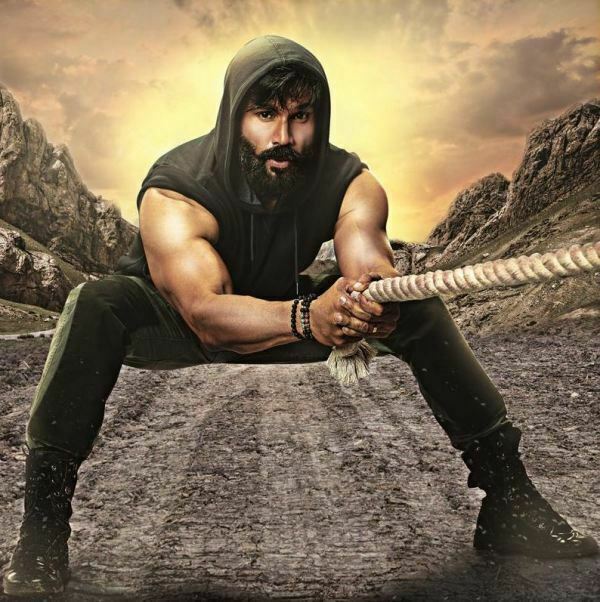