Neeraj Kabi, Gul Panag, Jaideep Ahlawat, Abhishek Banerjee, Swastika Mukherjee are the lead and supportive actors in Paatal Lok Web Series. They Nailed it in their respective parts of Acting and Performances. Paatal Lok has been created under the greatest direction of Avinash Arun & Prosit Roy.

Paatal Lok is a police-based crime thriller written by Sudip Sharma. The series is inspired by the traditional concepts of Svarga, Dharti and Paatal (heaven, earth and the underworld) and the four estates.

Inspector Hathi Ram Chaudhary is a cynical, washed out Delhi cop who has nothing to look forward to in his less than ordinary career. But that is until the day a high profile case lands on his table, a case too big and important for his designation.

The case turns into a dark mystery thriller that leads inspector to the dark realm of underworld (Paatal Lok). Hathi Ram’s instincts tells him to investigate into the lives of the suspects. He discovers startling truths and insights that eventually help him rediscover his responsibilities as a cop, his place in the larger scheme of things and the larger meaning of life itself.

PaatalLok is loaded with strong socio-political commentary & is easily the best show to have come out of the Indian web space in a long time. Its noir-ish origins give it a distinct edge. Kudos to @AnushkaSharma for investing in gritty stories that strongly speak to our times.

PaatalLok on @PrimeVideoIN is by far the bravest Indian web series on the internet. Beautifully written. @Jaiahlawat is outstanding! @AnushkaSharma deserves all the credit for producing this show!

PaatalLok is the best Indian web series made so far. @Jaiahlawat

Amit Sawant @Amit_S83
Dark, Terrifying, Totally Gripping. Arguably the best show to have come out of the Indian web space in a long time. Kudos to the entire team of #PaatalLok @PrimeVideoIN

mr.shelby @_sahilchotlani
The name suits so much #PaatalLok. Absolutely binge worthy. The story covers so many aspects of indian society… and is directed so well. Too real @PrimeVideoIN @OfficialCSFilms amazing work. 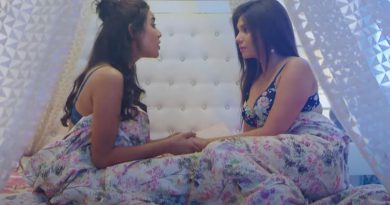 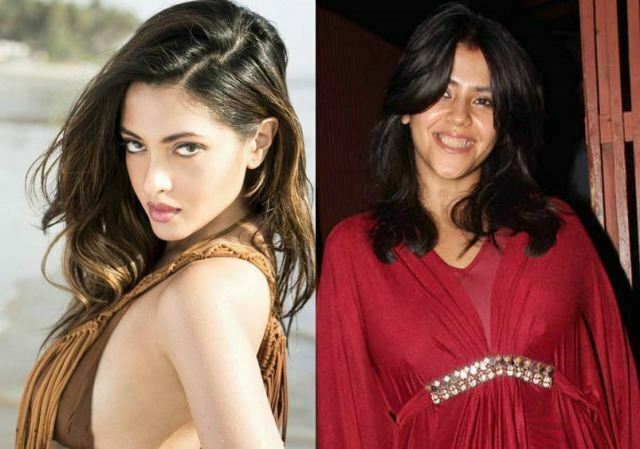 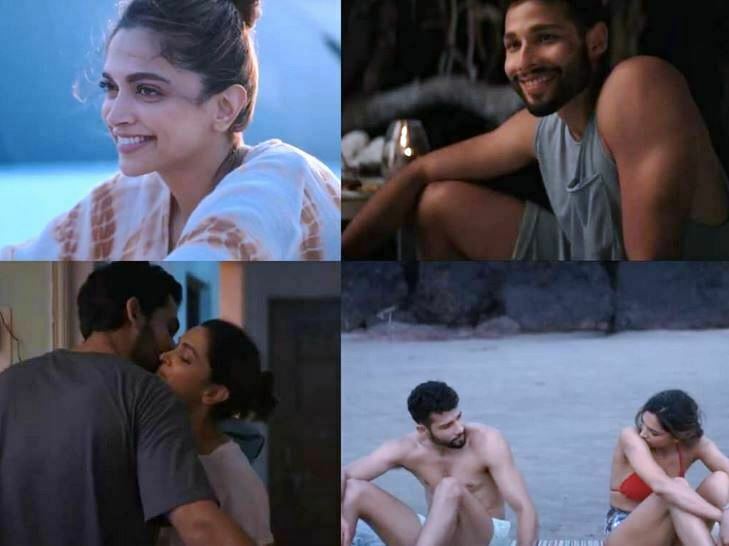