Pihu Trailer out which is the film about the 2 Year Old girl who is Alone at Home. It’s Every Parent’s Worst nightmare. The film is based on the True Story which is Hard to Believe. The film Pihu stars Myra, a two year old girl in the title role who gets trapped inside her house with no escape. 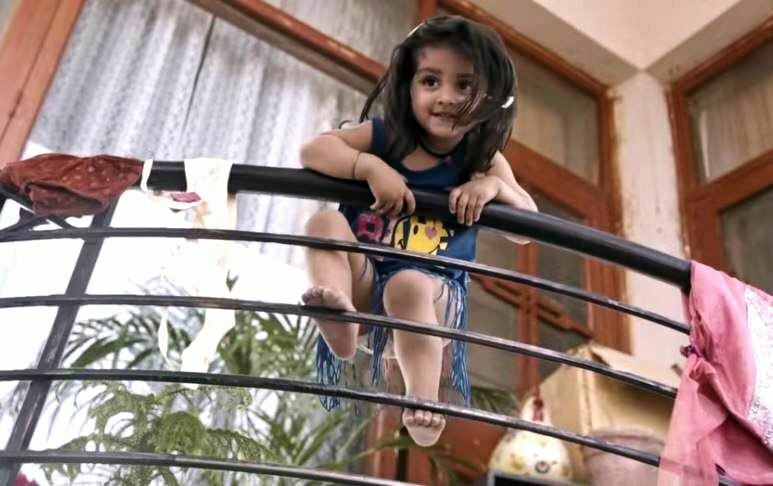 The Makers of Big Hit films A Wednesday, Paan Singh Tomar and Dev D are back with one more breathtaking film Pihu. The National Award Winning director Vinod Kapri said that idea behind making the film was with the question of “what does a toddler do when she is left alone at home?” He also based it on a real life incident that he read in 2014 in a national daily about a four-year-old girl who was left alone at home. He decide to have minimal dialogues in the film and depended on “how the girl behaves” and felt that “every shooting schedule [was] unpredictable.”

Watch the Pihu Trailer which will Leave You Speechless. The Breathtaking Real Life Story is the Worst Nightmare any Parents have. The Film is all about how married Couple faces an Issues. Its about Family and Children. The film Pihu is made for the Brave Heart People. To better Experience it, Watch in Cinemas. 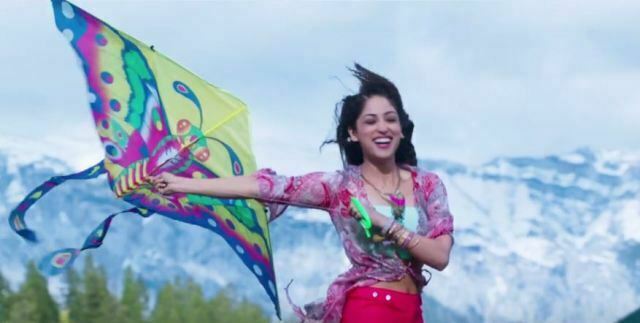 Sanam Re Trailer: Thumbs up to Musical Blockbuster 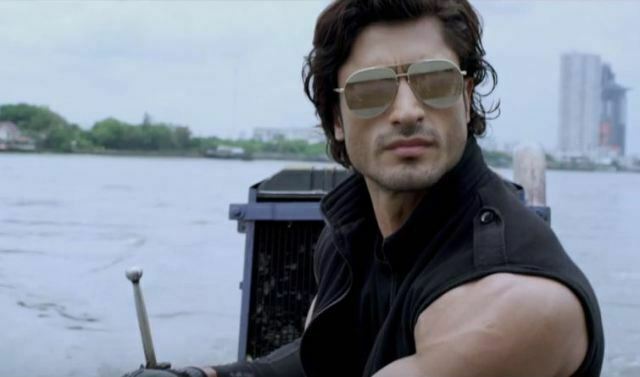