Piku Family entertainer comedy drama Film is the directional venture of Shoojit Sircar. Amitabh Bachchan plays the role as Bhashkor Banerjee, Irrfan Khan as Rana Chaudhary and Deepika Padukone as Piku. All the stars appeared in very moody moments while the Poster shoot of the film.

Piku First look poster is quite interesting in which Deepika and Irrfan appeared in mood less faces as both of them handles the Amitabh’s routine burden. Piku Trailer got positive response and created the buzz all around for the comedy entertainer by lead stars. Amitabh had lot more fun in the film shooting with the young stars and You can see the Sense of Humor of Amitabh in the Poster shoot of the Piku. MSMMotionPictures officially shared the Laugh Out Moments with Amitabh, Deepika and Irrfan with us.

Deepika padukone lead actress essay the role of Piku who is titular protagonist, a Bengali architect lives in New Delhi and Amitabh Bachchan essay the role of her aging father. Movie explores the lot more fun dynamically. Enjoy the Shooting of Poster Behind the scenes. Piku Predictions are really great as Bollywood Big B is performing as lead role and the most unique character of Bollywood Irrfan Khan is also in the lead supportive role. 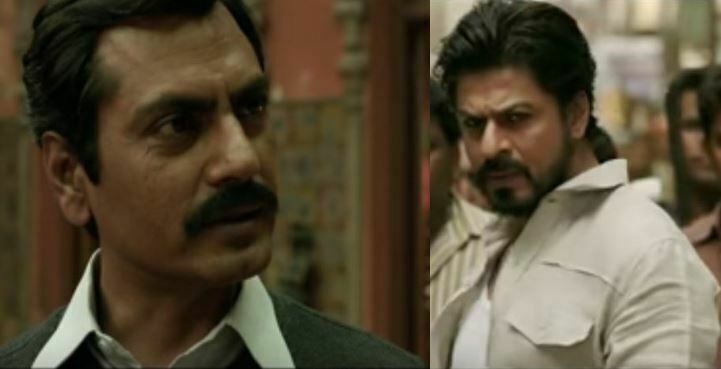 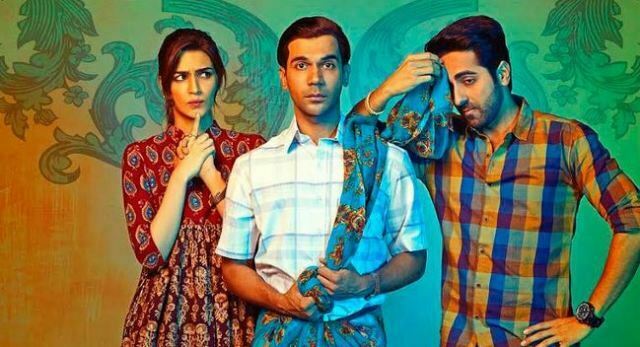 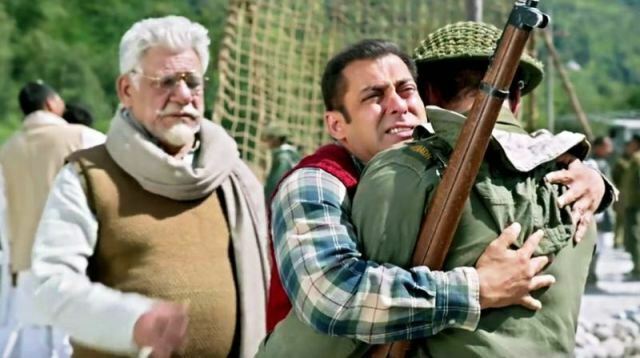