Most Loved Television Serial Pyaar Tune Kya Kiya on Zing winning the Hearts of viewers by every next season. It’s running in Season 8 and now It’s been reportedly noted that the Reality Show King Prince Narula will be Hosting the Season 9. 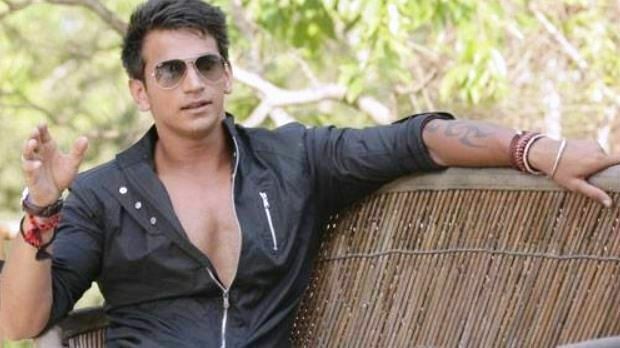 Arjit Taneja and Abhishek Malik are the hosts for the Season 8 on Zing Tv. This is the Second Show when Prince Narula will be seen Hosting the show. Recently he Hosted the MTV Roadies X4 as a Gang Leader. Prince Narula also recently made his debut on fiction show Badho Bahu on &TV.

If reports are to be Believed Prince was approached for Pyaar Tune Kya Kiya Season 8 but things didn’t work out and now Bigg Boss 9 Winner Prince making his Grand Entry to Host the Pyaar Tune Kya Kia in Season 9. Who is the Co-Host is not revealed yet !