Sunny Leone and Rannvijay Singha’s Love based Television reality show MTV Splitsvilla 9 brings lots of Thrill and excitement in viewers for the Power Packed Grand Finale. Here is the news that Splitsvilla 9 Finalist Queen Rajnandini will not be Performing with Archie but Paired with Nikhil. See Why Nik joins Raj in Grand Finale. 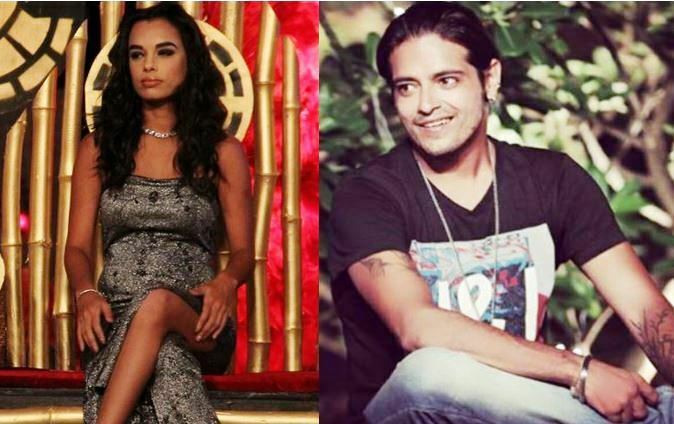 Two Splitsvilla 9 queens Kavya Khurana and Rajnandini already been decided earlier and It was Power Packed battle between Mia Lakra and Martina to get the Queen’s Throne as Finalist. Finally, Martina managed to get her Queen Throne back.

Evil Queen Rajnandini will not be seen Performing with her connection Archie. Yeah, Raj Paired up with Mia Lakra’s Connection Nikhil. This is because Archie is Injured and It’s Finale where they have to Compete really hard to win the Queen’s Throne.

All the 3 Queens and Warriors deserves to win the Splitsvilla 9 Queen and King title and hard to Predict the results. Don’t Miss MTV Splitsvilla 9 Grand Finale 8th October 2016, 7 PM on MTV India Channel. 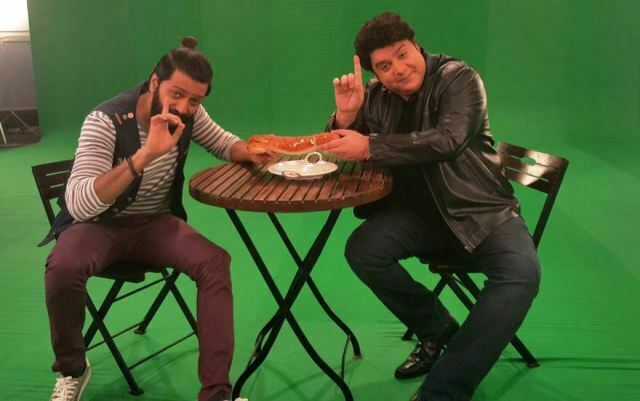 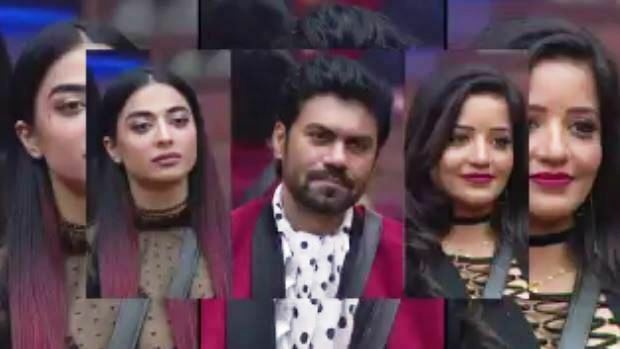 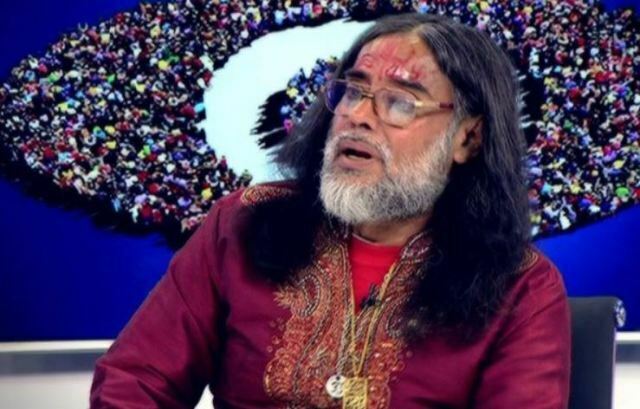