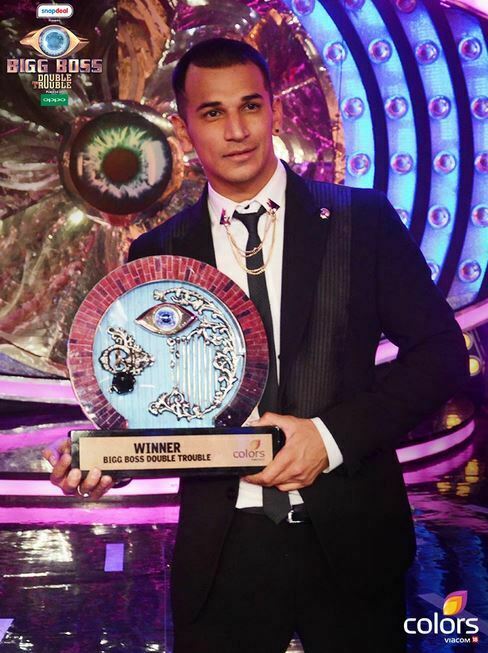 See the Votes Results of Top 4 Finalists. Rishabh Sinha and Prince had very Tough Competition and Finally prince lead the game by receiving lots of love from fans and Followers.

Here the Voting Poll Results of all the Top 4 Finalists. See How much votes each Finalist gained.

Squd Raan Gang Leader Rannvijay Singha also shared his Happiness on Twitter when one of the gang member Prince Narula lifted the Bigg Boss 9 Winning Trophy. He Feels Proud and said,”We are the champions!! So proud of @princenarula88 !!! Winner of @BiggBoss !! #trophy #squadrann” 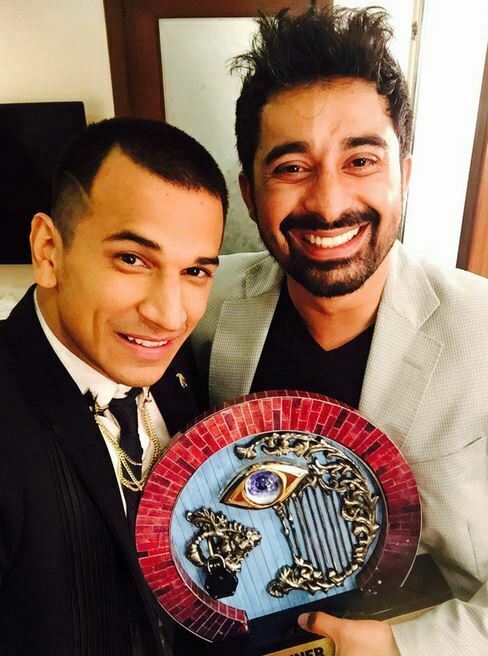 Congratulations to Prince Narula and all the Other three Finalists who did awesome in Bigg Boss 9 House Throughout the Season.