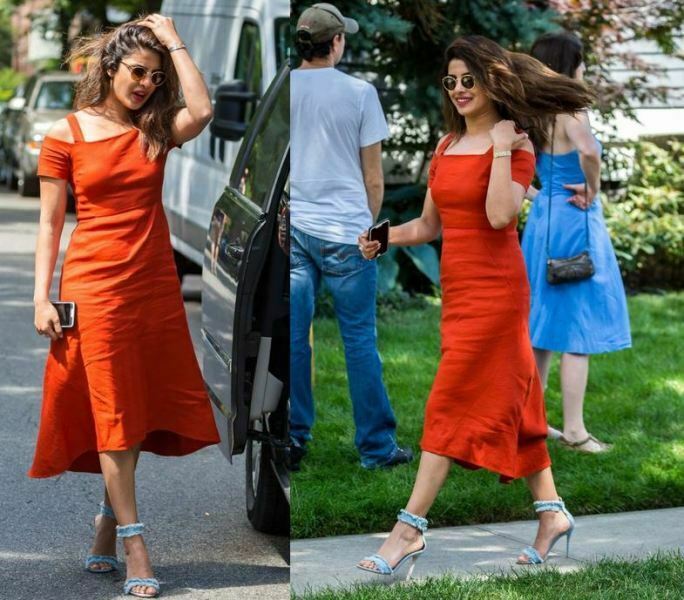 Yes, Priyanka Chopra is back in New York and has Started Shooting Hollywood film A Kid Like Jack, reports Mumbai Mirror.

The film is based on a play by the same name by Daniel Pearl. The film directed by Silas Howard is about a Brooklyn couple Alex and Greg trying to get their four-year-old son Jake, who prefers dressing up as a princess instead of a GI Joe, into a top private school in New York. Priyanka plays Amal, a close friend of theirs and a single mom.

The actress who will be shooting for the next 40 days has shifted to a place closer to the set. She has taken her pet pooch, Diana Chopra, along with her to her new place facing the Brooklyn Lake.

We Wish All the Best to Priyanka Chopra for her Next Hollywood Project. Stay Tuned for the next Interesting Buzz. 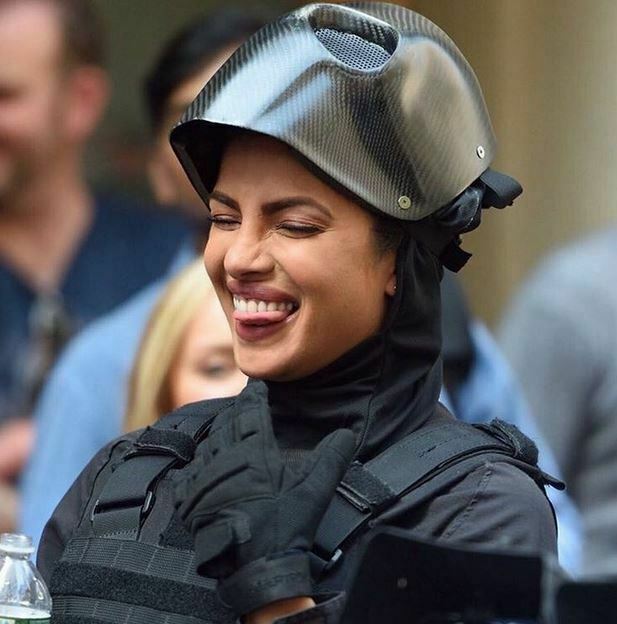 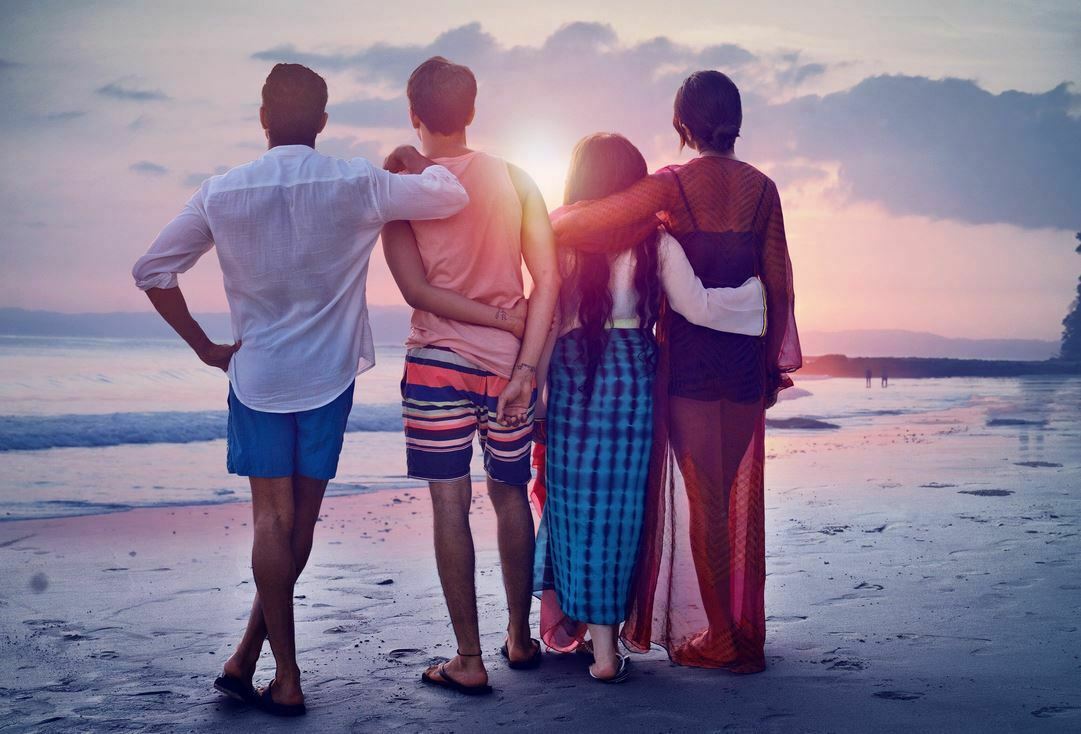 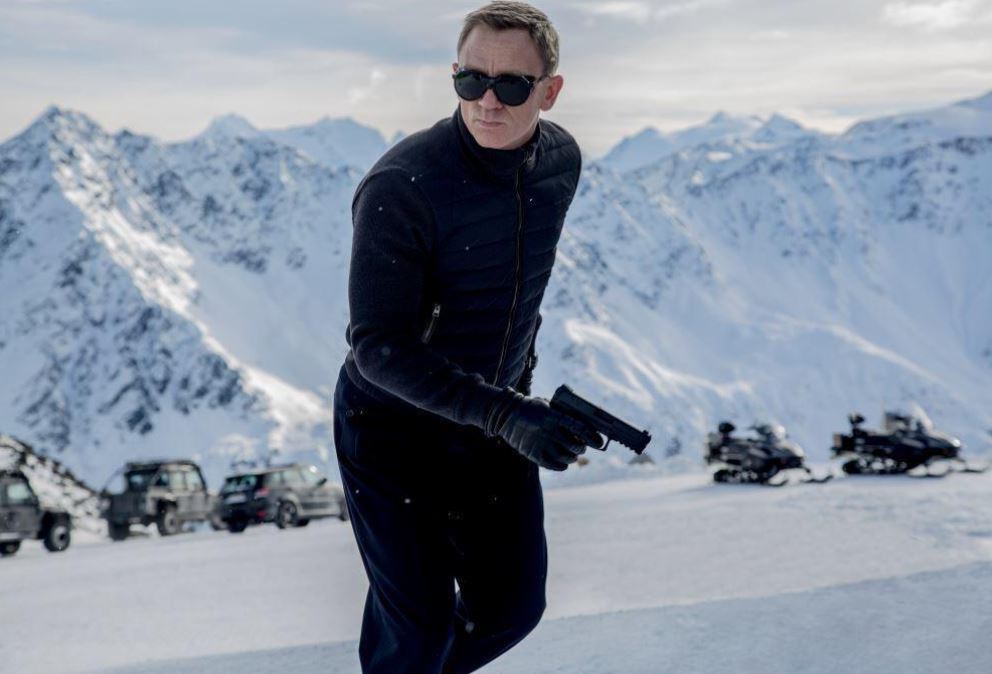