A Few Days back we revealed to you that Raj Kundra, The Husband of Shilpa Shetty Kundra Coming Up with the Punjabi film by Collaborating with the Finest Punjabi Director and Distributor. Finally, Raj Kundra revealed the Title of his First Punjabi film as a Producer. 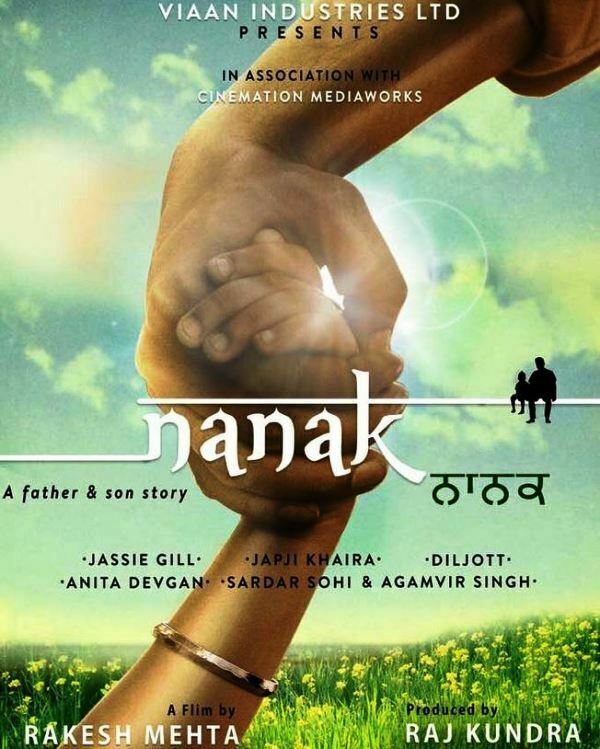 Jassi Gill will be Seen as a Lead Actor in Punjabi film Nanak. It’s a Father and Son Story. The film is directed by Rakesh Mehta, Produced by Raj Kundra and Scheduled to release on 23rd March 2018. 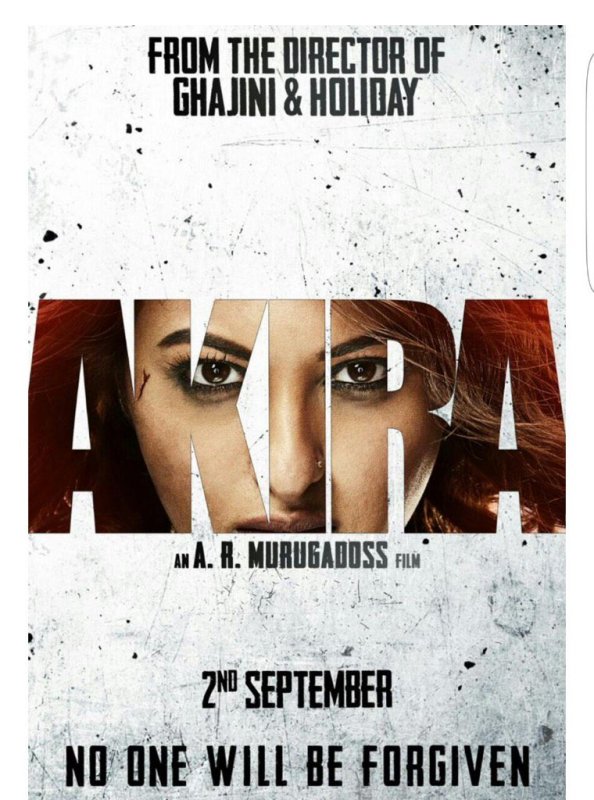 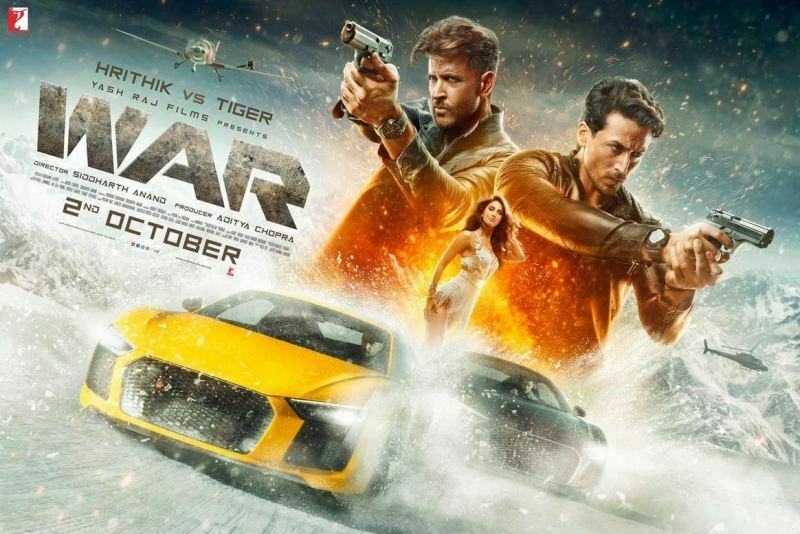