The film Saaho is Written & Directed by Sujeeth. and the Producers of the film is Vamsi – Pramod. Sahoo Scheduled to release on Independence Day 15th August 2019 along with Akshay Kumar starrer Mission Mangal release on Same Day.

There are lots of expectations from this big budget multi-lingual film. Shraddha Kapoor and Prabhas makes awesome pair together and it looks their chemistry on screen gonna create magic. 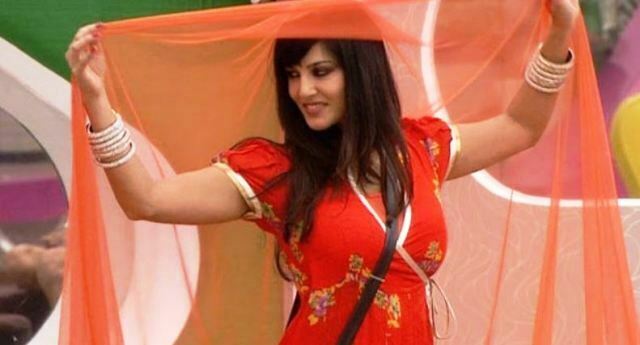